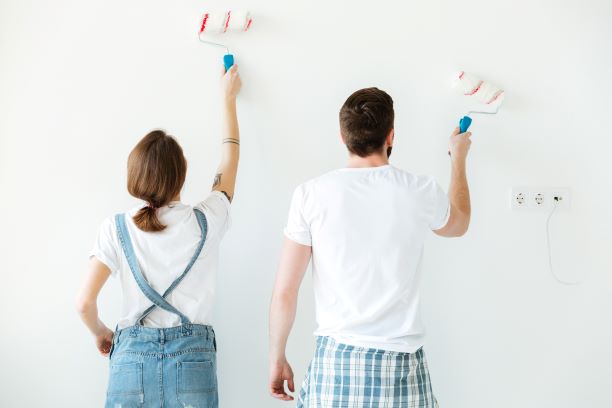 The Equity Release Market Monitor Report data found that the quarter three statistics had increased by 25% on the same results twelve months earlier. The total has now reached £933 million for this quarter.

The latest figures from independent equity release adviser Key, has found that UK home owners are taking out an average £76,067 out of their home equity.

In the majority, the equity release money is being used to future proof or ‘age proof’ the owners’ home so they are able to remain in the property for longer. 66% of those using equity release had used the funds to improve their homes and make them more accessible for later life living.

The bank of mum and dad is still an extremely popular reason for releasing equity in a home as 27% had taken the money in order to gift it to a younger relative.

The figures suggest that all areas of the UK have consistently increased their use of equity release with plans sold in Scotland increasing by 50%. London homeowners also unlocked a staggering average of £141,671 of their home’s value whilst Northern Irish property owners took an average £50,000 out of their home.

Will Hale, Key’s Chief Executive Officer, said: “The substantial amounts that customers are able to release highlights how vital property wealth is to retirement planning and the expansion is being driven by customers realising they can address a wide range of financial issues.

“Paying for home and garden improvements which often helps people to age-proof their home remains the most popular use of money with 66% releasing wealth for that purpose.”

Whilst 30% of respondents claimed that the equity release was being used to pay off debts and unsecured loans, it would seem that this form of finance is being used to plan for later life and help relatives gain a foothold on the property ladder.

The figures suggest that if current trends continue, equity release will surpass £4 billion this year.

What problems can you see from increased use of equity release plans? Is this a sensible way to help loved ones gain a foothold on the property ladder? Should this money be used to pay for later life care?