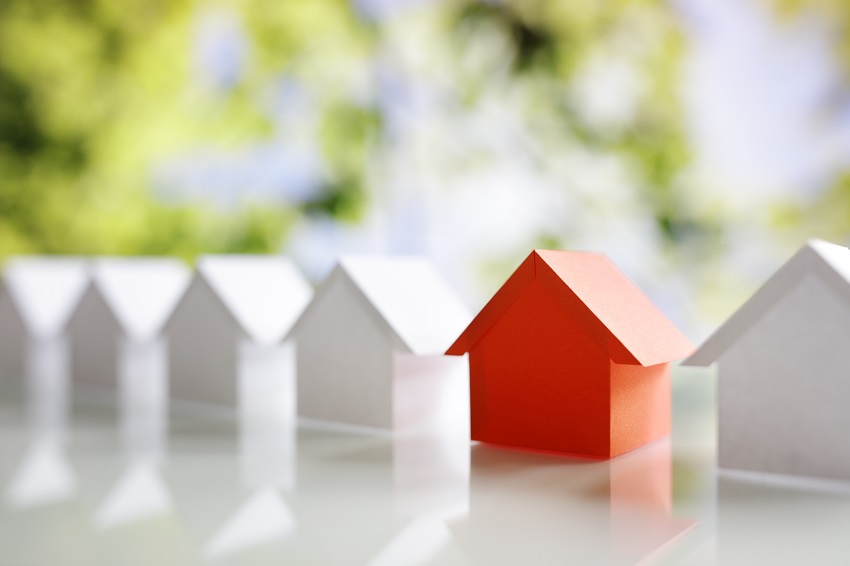 The government recently made a public declaration that it would be legally possible to introduce legislation to remove onerous and unfair ground rents in existing leases.

The Housing, Communities and Local Government Committee’s (HCLGC)  ‘Leasehold Report’ indicates that the legislation could be compliant with human rights law and although it would be difficult to adapt current leaseholds that are already legally binding, it would not be impossible.

The report is firm in the belief that any ground rent that ‘becomes disproportionate to the value of a home, such that it materially affects a leaseholder’s ability to sell their property or obtain a mortgage’ needs altering with immediate effect.

Mark Hayward, chief executive of NAEA Propertymark, commented recently on the government’s declaration and HCLGC’s report: “We welcome recommendations from the Housing, Communities and Local Government Committee to crackdown on unfair leasehold practices, as thousands of homeowners are facing escalating ground rents and left unable to sell their homes.

However, a new industry pledge to stop leaseholders from being exploited by onerous ground rents has been lambasted by enfranchisement experts today after James Brokenshire, Communities Secretary unveiled that the government-backed pledge commits property developers and freeholders to end the use of onerous ‘doubling clauses’ in leases, which have resulted in huge costs for thousands of leaseholders and made many properties virtually unsellable.

Louie Burns, leasehold reform campaigner and managing director of Leasehold Solutions, said: “This pledge is a pathetic attempt by the Government row back on its commitment to leasehold reform. Despite the Government’s promise that it would legislate to end abusive practices by freeholders, what they’ve actually done is put the very people responsible for exploiting leaseholders in charge of regulating themselves.

“Of course, it’s high time that leaseholders affected by doubling clauses have such terms removed from their leases. But let’s not forget that the property developers and freeholders who have signed this pledge were the architects of doubling ground rent clauses in the first place.

“They have made massive profits from their unsuspecting leasehold clients for years and it is absolutely laughable that they are now pretending they’ve had enough of freeholder abuses and want to protect leaseholders.

“This is akin to being caught robbing a bank and then being put in charge of guarding the vault. These housing developers and freeholders have already demonstrated that they are not to be trusted and will always prioritise profits. The pledge is not legally binding, and it does not offer one scrap of reassurance to leaseholders.

“The Government needs to stop wasting time with inconsequential PR stunts and instead focus on carrying out its promise to change legislation to actually protect leaseholders.”