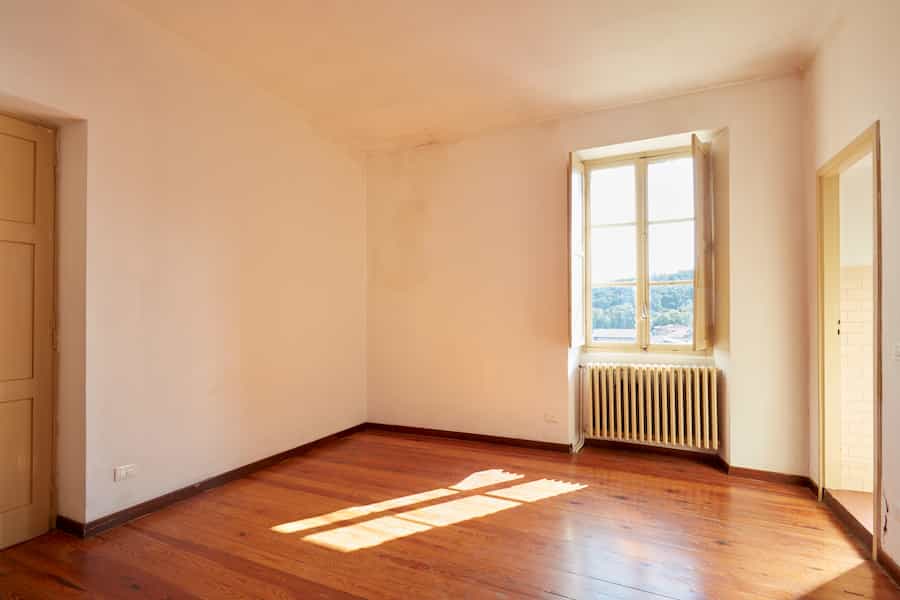 A freedom of information (FoI) request, made to UK local councils, has found a significantly higher proportion of vacant homes than estimates suggest.

The number of vacant residential homes from the FoI request dwarfs the 226,000-estimation made by Empty Homes.

Bradford was host to the most commercial buildings with almost 8,000 business premises available.

Nationwide has recently urged the government to act on the issue of vacant and unused property to confront the horrific statistic that 85,000 families could be homeless this Christmas.

The building society has requested the government dust off abandoned plans to fund schemes which would bring thousands of properties back into residential use.

Nationwide has claimed that £185 million investment would ensure 15,000properties are brought back into use, based on local match-funding.

A scheme of this nature has already been used. Between 2010 and 2015, the coalition spent £156 million on direct funding which ‘upcycled’ 9,044 homes through the Empty Homes Programme.

Furthermore, the Building Society has intimated that the scheme would have a cost saving for a Government being pushed to breaking point as they spend over £1 billion per year in temporary accommodation alone.

Nationwide are also calling on the new government to:

Recent governments have flirted with the idea of increasing the number of residential properties by repurposing retail to residential conversions.

However, they fell in England by 17% in the past year, according to figures by Bootle Hatfield. The number of retail and office units/properties approved for residential conversion reduced from 452 in 2017/18 to 376 in 2018/19.

“There is an increasing acceptance that some peripheral retail property needs to be converted to other uses to prevent areas dying. These figures show that this simply isn’t happening on the scale it needs to.

“With the number of retail units standing empty around the country, it’s surprising that a growing number of councils are opposed to seeing new residential units replacing them.

“While it’s important to ensure the right mix of residential and commercial property, especially in town centre areas, disincentivising developers from creating new homes is unlikely to be the best way to do it.

“Developers often complain that the full planning process is slow, inconsistent and frustrating. Some will simply walk away rather than deal with that. It would be great to see the new Government make far reaching reforms to the planning regime. Much has been promised by several previous Governments, but the planning system still works to prevent a lot of vital residential development.”

“The research has revealed the high number of empty properties and businesses across the UK, particularly across some of the major northern council areas.”

“As a mutual organisation founded on a social purpose to help people in to homes of their own, today we are setting out clear asks of the next Government to tackle the growing issue of empty homes.”

A new national strategy can quickly bring into use thousands of empty homes for families who need them. Many communities are already trying to take action to bring the empty properties blighting their neighbourhoods into use, they just need government funding and council support to get the job done.”