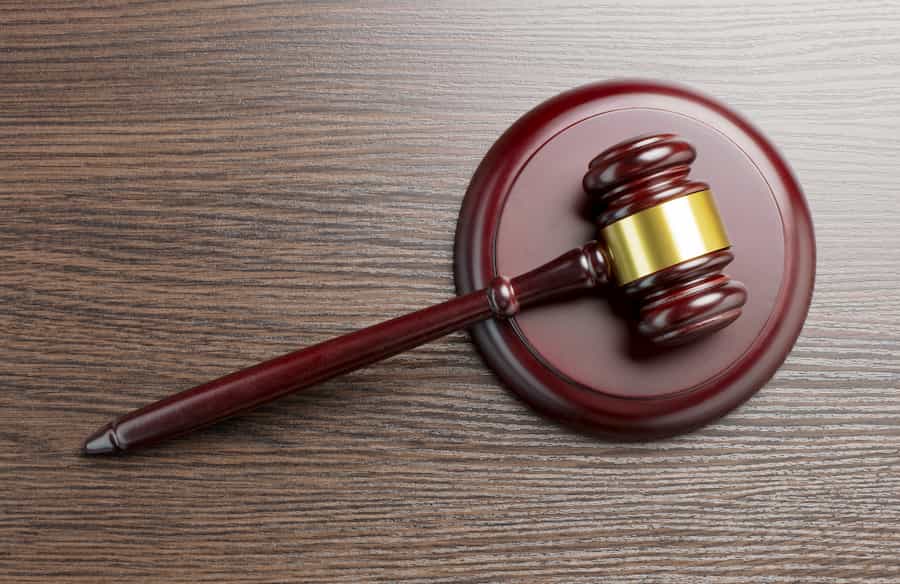 Yesterday, Tuesday 13th January 2020, LegalFutures published an article regarding a solicitor who hired a fake solicitor, only then to be defrauded of £1.2m in a conveyancing scam, and subsequently being struck off.

The story states that Johnbosco Eberechuckwu Onyeme, was approached by a female, who informed him she’d like to work for his firm, and that she already had a case load to bring with her.

“[it] was commonplace in the black community to hire a solicitor if it can be shown that there is a practising certificate and the person can earn fees for the firm.”

It transpired that this female, provided a copy of her practicing certificate, driver’s licence and a utility bill as proof of her identity and address.

As part of his due diligence checks Mr Onyeme checked on the Law Society website and discovered that ‘Solicitor A’ specialised in criminal law.

“As to Solicitor A specialising in crime, [Mr Onyeme] submitted that solicitors in England and Wales undertook studies in conveyancing, irrespective of whether they specialise in it or not.”

Informing the Solicitors Regulation Authority (SRA) of the decision to add a conveyancing arm to his firm, they duly asked him how he would assure ‘Solicitor A’s’ work was up to scratch given that he had no prior knowledge or experience of conveyancing.

On this front, Mr Onyeme replied:

“by virtue of the correspondence received from the other side’s solicitors.”

On two conveyancing transactions that ‘Solicitor A’ carried out £1.15m was transferred to sellers or those with a genuine interest in the property. Instead it went to third parties. This happened due to the fact the documents for the land registry were forged.

The SDT did not find Mr Onyeme knew, or ought to have known that the register of title documents were forged for the first two properties, nor was he was under a duty to question the legitimacy of the charges listed on them.

However, in relation to some of the third parties who received money from the first property, it found that he should have recognised various irregularities, such as one not being listed as holding a charge and another not being included on the redemption statement. This was manifestly incompetent, the tribunal decided.

The SDT said Mr Onyeme authorised the payments on the other two properties on the basis of information provided by Solicitor A in the absence of any supporting documentation.

“The tribunal accepted [his] evidence that he had trusted that Solicitor A was providing him with accurate information based on genuine transactions and thus did not find that [he] knew that the transactions were dubious or improper.

“The tribunal considered that [he] ought to have been in possession of the necessary documentation prior to authorising the transfers.

In deciding an appropriate sanction, the SDT said:

“[Mr Onyeme] was motivated by his desire to take advantage of an opportunity to add an income stream to the firm from a solicitor that was unknown to him, practising in an area of law that was unfamiliar to him. His actions were unplanned but were both permissive and reactive…

The ruling of the tribunal found that Mr Onyeme should pay costs of £15,000 and struck him off.