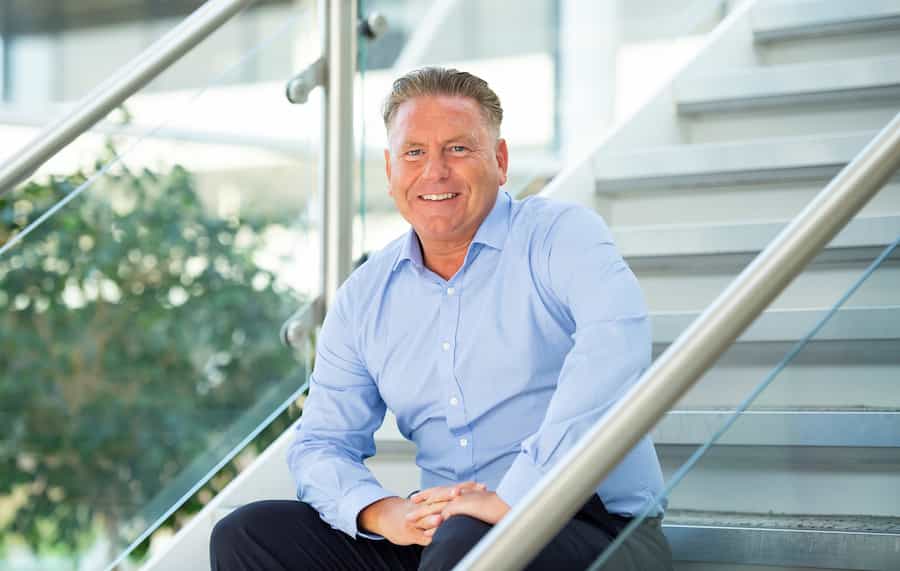 Law firm Coffin Mew is urging conveyancers to consider the provision of electric vehicle parking and charging as part of the conveyancing process.

The lawyers warn that with the sale of new petrol and diesel cars banned from 2030 onwards the impact on property desirability and pricing will start to be seen within the next five years.

Although there are now more than 35,000 public charge points across the UK in over 13,000 locations this a drop in the proverbial ocean when compared with the more than 40 million cars that are currently on UK roads.

As a result, there is rising concern that the provision of on-street vehicle charging will be insufficient to cope with demand, especially as there will have to be standardisation of bay size and the potential loss of parking on both sides of a street.

Coffin Mew believes that now is the time for conveyancers to raise and discuss the issue of electric cars and the likely lack of available parking, particularly its impact on future house prices.

“With the currently active property market it is easy to ignore the events that will not come into force for almost a decade. However, within the near future many local authorities will be announcing their plans to provide the necessary infrastructure. At that point it will become very clear which properties could be negatively impacted.

“Conveyancers need to have on their radar the impact the infrastructure for electric vehicles will have on the market and include checks within their purchase due diligence and enquiries.”