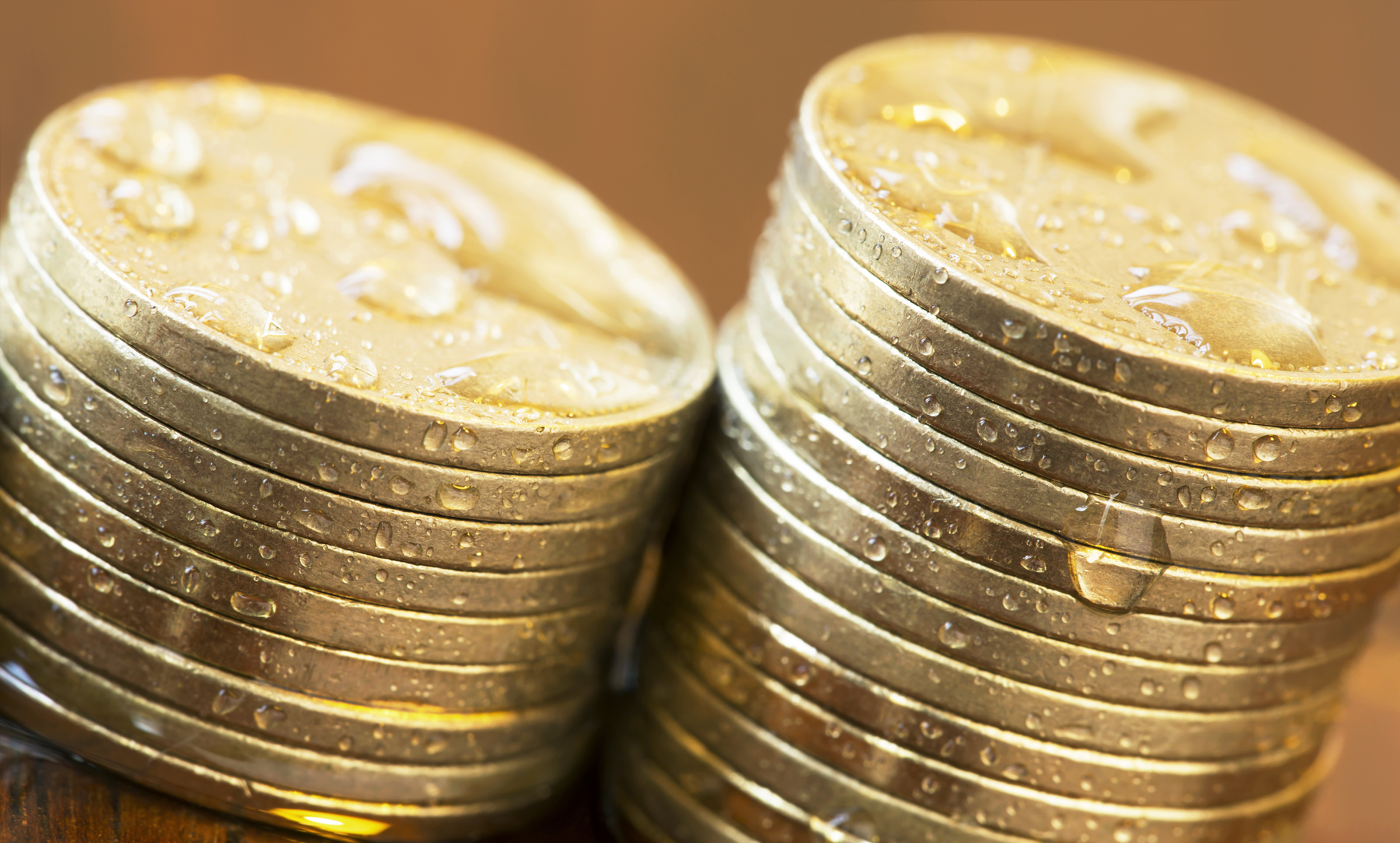 In a bid to prevent economic crime from increasing in the UK, The Home Secretary, Sajid Javid, and Chancellor, Phillip Hammond, have announced that they will jointly chair a new Economic Crime Strategic Board.

The combined cost of fraud, money laundering, bribery and corruption is estimated to cost the UK economy over £14 billion per year and is the catalyst in prompting the new task force to look at ways of preventing such significant future losses.

The board is made up of experts from the banking world, National Crime Agency (NCA), Solicitors Regulation Authority (SRA), Accountants Affinity Group (AAG) and the National Association of Estate Agents (NAEA).

Initially, £3.5 million has been promised to support the newly reformed Suspicious Activity Reports regime, which is hoped to avoid serious money laundering and property fraud so often used to fund international terrorism.

The government press release cited the NCA’s findings that SRAs reports increased by 10% in 2018 to 463,938. Requests for defence against money laundering also increased by 20% to 22,196. The monetary investment alongside the collaboration of key organisations could help to alleviate and reduce this crime and the pressures it places on policing agencies moving forward.

Mark Hayward, chief executive of the NAEA, said: “Property is often seen as a gateway to money laundering and it is essential that estate agents are aware of their duty in carrying out the right checks and reporting any suspicious activity. As a board we will be seeking to ensure a step change in how the UK tackles economic crime and the role that the private sector can play in doing so.”

Sajid Javid, Home Secretary, said: We need to take action on all fronts to target the corrupt fraudsters who are lining their pockets with dirty money and living luxury lifestyles at the expense of law-abiding citizens.

“The Government is already investing millions in the fight against economic crime, but it is crucial we work closely with our financial sector partners to win this battle.

“These criminals threaten the UK’s reputation as a world-leading place to do business and we have a joint responsibility to stop them.”

Bob Wigley, Chair of UK Finance, said: “We want to ensure the UK is the safest and most transparent financial centre in the world. Banks already spend over £5 billion a year fighting economic crime, but the private sector can’t tackle it alone. That’s why the finance industry works closely with law enforcement and Government agencies to stop the threat and protect customers. The new Economic Crime Strategic Board will strengthen these vital partnerships.

“As part of this, it’s vital that we have the best anti-money laundering reporting system possible. The industry is committed to supporting the Government in reforming the existing regime and UK Finance is currently hosting a team of industry and Home Office experts to achieve just that.”

Phillip Hammond, The Chancellor of the Exchequer, said: “The UK is leading the world in the fight against illicit finance, preventing fraudsters from stealing billions from the public each year. We know more can be done which is why the Home Secretary and I are launching the first ever cross-departmental board to prevent more people from becoming victims of economic crime.

“By bringing together specialists across the public and private sector, we can use the best of our expertise to maintain our status as a global financial centre.”

Will a board like this succeed in preventing money laundering and property fraud? Will this reduce the risk in the conveyancing process?