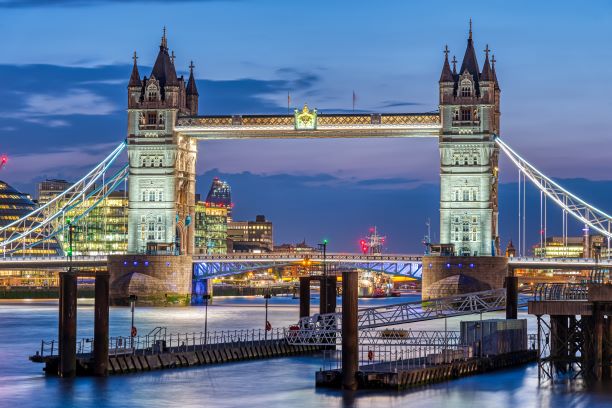 The Bank of England released their apocalyptic review of a no deal Brexit, claiming that residential property prices will fall by 30%.

Because Carney was quick to point out this was not a formal review, many Brexiteers and even more liberal figures have dubbed the Bank of England’s announcement just before the Parliamentary vote on the deal as ‘Project Hysteria,’ with Theresa May looking to garner public support for her deal through evidence from the bank.

The prophetic fall in property prices has been attributed to the fact that Carney predicts that the UK’s GDP could fall by 8%. To put this into perspective, this prediction would mean that the recession’s impact will be twice as traumatic as the aftermath of the housing collapse in 2008-09 and the worst hit recession since The Wall Street Crash in 1929.

In the Bank’s Worst-case scenario for a ‘disorderly’ Brexit, they point out that the UK will lose its current trade agreements with EU countries, Inflation is likely to rise by 6.5%, unemployment will rise, residential property prices will fall by 30% and commercial property will suffer most with a 48% decrease in prices.

The disruptive scenario will see significant tariffs and barriers added with immediate effect leaving many traders worried about how their products, that are time sensitive, will get through customs in a timely manner.

Additionally, the Bank of England has considered the fact that the UK will recognise EU product standards, but the EU will fail to do the same. In this scenario GDP is likely to fall by 3% and house prices reduce by 14%.

Andy Foote, the director of property developer SevenCapital, said: “Whilst a drop in value is never a welcome occurrence, experienced property investors will know that if Brexit were to trigger a downfall, effectively it is just a catalyst for the inevitable. The property market, goes up and down over time. Once it’s been down, it comes back stronger, and then the cycle repeats itself.

“Furthermore, if investors are slowing down their buying activity because of uncertainty over Brexit, seasoned and active investors still confident in the market will see this as an opportunity to purchase whilst the prices are slightly down, so that they gain more when they go back up again.”

Guy Bradshaw, Head of Residential at UK Sotheby’s International Realty, commented: “To claim house prices will fall by a third is highly unrealistic, this is almost double the downturn in prices we saw in 2008. It is unlikely we will be walking away from the EU without a deal so this scaremongering is doing nothing to help a market which is already stagnating under punitive stamp duty costs as well as political and economic uncertainty.”

Ruban Selvanayagam, co-founder at Property Solvers, said: “Whether Brexit will prompt a property crash is too hard to say. Should a no-deal Brexit come to fruition, the pound could tank and fuel inflation.

“The Bank of England could then be forced to raise interest rates beyond the historical lows we’ve seen since the 2008-09 crash.

“This could potentially lead to some kind of correction in the property market. But, again, these things are very hard to predict.”

The political circus is going to rumble on with incredible force until the vote of the deal that will take place on December 11th. In the meantime, the concern will be that comments and assessments made by the Bank of England will disrupt the already struggling property market further.

Are you worried that the Bank of England’s comments will exacerbate the property market? Are these figures concerning?