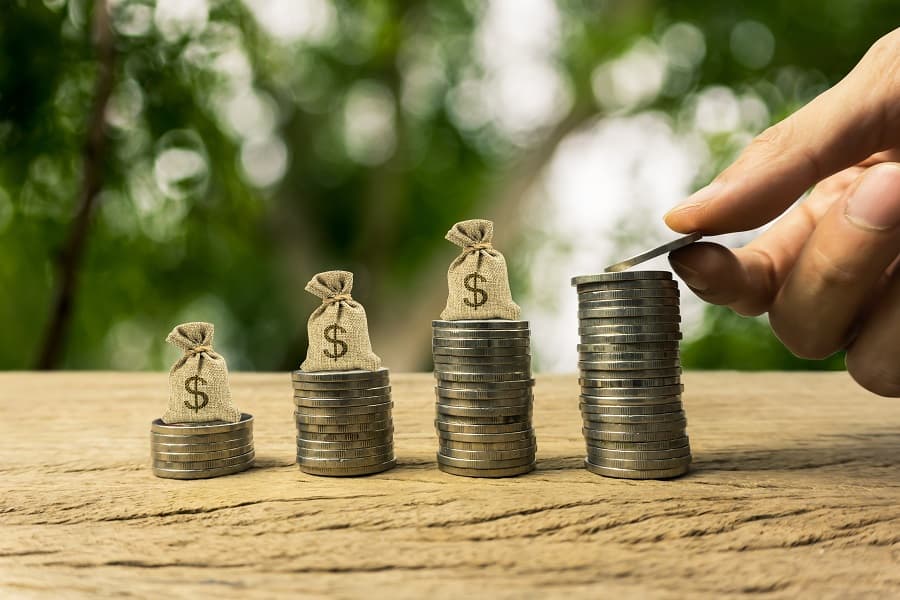 The newly announced Deposit Unlock scheme brought by a joint venture between the Home Builders Federation and the insurer Gallacher Re will help prospective housebuilders raise deposits and encourage lenders to be more flexible.

Following a pilot in the North East between Newcastle Building Society and several homebuilders, the scheme is now ready to go live with another lender, Nationwide, already signed up.

Mortgage providers are often cautious when it comes to lending on new-builds due to the “‘new-build premium”, which means that their value can drop by as much as 25-30% when first purchased. By introducing the scheme it is hoped that typical lender fears around financing new build properties to those with small deposits will be eliminated.

Deposit Unlock will include insurance of the mortgage, which means a much less risky deal for lenders, and from the borrower’s point of view, the deal is the same as any other mortgage. The only caveat however is that due to limits on mortgage lenders and housebuilders involved, the choice of property is likely to be smaller.

With the imminent closure of the Government’s Help to Buy scheme in 2023, Deposit Unlock is now being touted as an unofficial replacement scheme that will help keep the property market buoyant.

Through the current Help to Buy scheme the Government provides up to 20% equity loan (40% in London) in addition to just a 5% deposit from borrowers, which means a 75% or 55% liability on loans from lenders. But with Deposit Unlock, the borrower takes out an insured, developer-backed 95% loan from the mortgage lender.

The only potential downside to the scheme is thought to be around falling into negative equity on top of the new build premium, should general house prices drop sharply. But for those not in a rush to sell or remortgage, then the risks are minimal.

According to the Home Builders Federation, 17 housebuilders, which accounts for around 60% of all new homes, will be involved, with more lenders are expected to join.

“With the help to buy scheme winding down from the middle of next year, Deposit Unlock will help households onto the housing ladder and give developers confidence to invest in new land to build.”