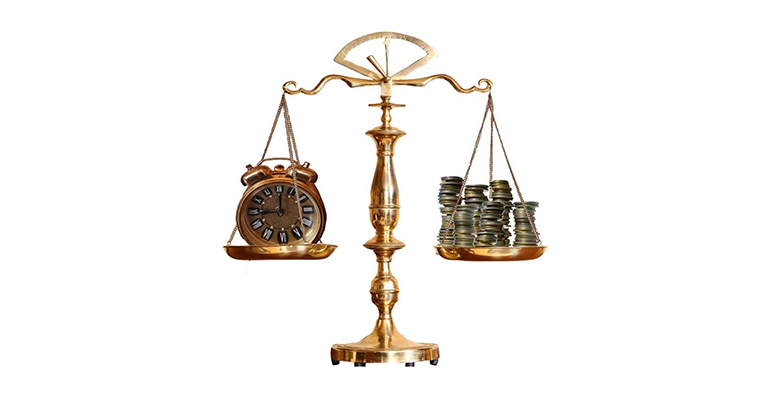 A decision to strike off a solicitor has been recently overturned by the High Court on the basis he had no chance to defend himself.

A ruling from the Solicitors Disciplinary Tribunal (SDT) during December 2016 resulted in Peter Rhys Williams being banned from the profession. When advising a client on a property sale, he was found to have acted dishonestly and without integrity in hiding money received from the mortgage lender.

The case against Williams was that he had lied about the value of a property; one which had been agreed to be sold by the lender at £2.2 million was said to be worth substantially more.

Williams appealed the ruling as well as the order to pay over £190,000 in prosecution costs.

The question that the High Court had to address was whether the decision of the SDT was one fairly open to it, based on the course of the hearing.

Contesting the decision, Williams felt that no separate and independent claim of dishonest representation was ever pleaded or put. Therefore, the Tribunal had not been open to make the ruling that it did.

During the course of the High Court hearing, Mrs Justice Carr highlighted that there had been ‘serious procedural irregularity’ in the SDT finding, as well as stating that there had been no cross-examination relating to the £3.9 million valuation. This was an oversight that the SRA had admitted.

On this issue, Carr highlighted the ambiguity in the case, stating: ‘In all the circumstances, it was necessary for Mr Williams to be challenged directly on the point so that his evidence could be tested properly before a finding of dishonesty could be made. The tribunal could not fairly find him dishonest without the most careful consideration of what he said in his defence.’

However, the appeal against the lack of integrity was dismissed, as was William’s accusation that the tribunal’s written judgement had been ‘cut and paste’ in nature.

Judge Carr stated that ‘the use of precedents, templates or standard formula for parts of tribunal judgments is unobjectionable, provided always that the judgement genuinely reflects and represents the views of the Tribunal on the facts of the case.’

Also stating his position on the case, Sir Brian Leveson expressed his agreement with Carr’s stance. He highlighted the difference between honesty and professional standards, stating that whilst the former is a ‘base standard which society requires everyone to meet’, professional standards ‘impose on those who aspire to them a higher obligation to demonstrate integrity in all of their work’.

Both judges stressed the need to hear the parties on how the appeal should proceed, with Leveson stating, ‘It is obviously critical that the remaining issues are resolved as soon as possible.’