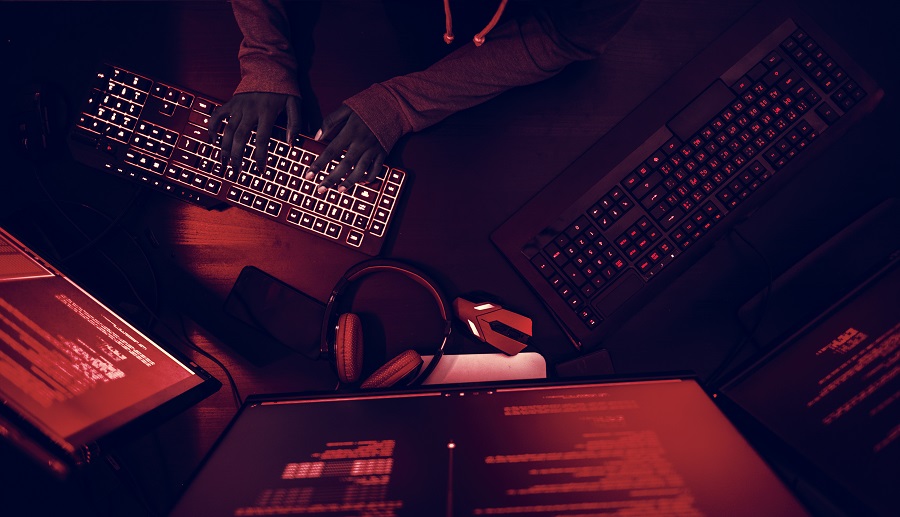 A cyber attack on Hackney Council has brought the local housing market to a near stand still as the council recovers from the impact of having its systems severely disrupted.

While the exact nature of the attack has not been revealed, the suspicion is that it was some sort of ransomware attack; a scenario in which a criminal will send software, usually via email, which when opened encrypts data and files rendering them unusable.

According to the annual Hiscox Cyber Readiness Report ransomware now accounts for around 20% of all cyber attack and one in six businesses firms surveyed paid out to ransomware attackers in 2019.

The SRA’s recent thematic review reminded law firms that now more than ever was a time to remain cyber secure, a sentiment in line with Hiscox’s report which suggested that businesses are 15 times more likely to have a cyber incident compared with fire or theft.

“At the moment our current turnaround for Hackney regulated searches is 55 days, however, as there’s still no update on when Hackney will resume searches, we anticipate this may rise. This has clearly been a severe cyber-attack, but they’ve been able to mitigate the wider human impact by setting up new services quickly using cloud services, for things like benefits payments, safeguarding referrals and establishing a system to pay for free school meals over the half term.

“We can only hope they adopt the same quick thinking and use of technology to create a more robust system for returning searches, instead of reverting to a vulnerable system that’s proving quite so difficult to restore. In the meantime, we are working closely with all local authorities to achieve the quickest turnaround times, and the latest updates can be found on the regulated searches turnaround table on our website.”

“The attack provides a stark reminder that the impact of cyber-crime runs deep into supply chains. The has basically incapacitated the local property market and will sadly prevent people from moving into their home before Christmas.

“I have seen a number of comments across LinkedIn asking about what actually happened but it’s important to remember that it’s likely alongside the National Cyber Security Centre and other experts they are learning about the attack but do not wish to share any more information to make sure they do not unintentionally assist the attackers.”

Hackney Mayor Philip Glanville has described the attack as “morally repugnant” and has confirmed that residents and businesses unable to claim or make payments will not be penalised as a result of the disruption.