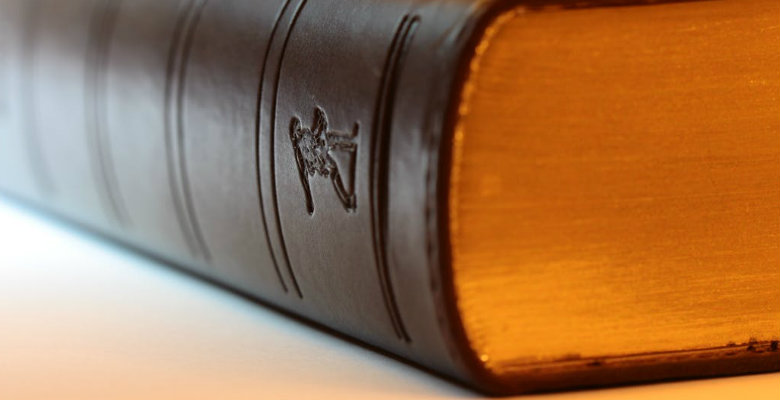 A conveyancing solicitor recently received the maximum sanction from the Solicitors Regulation Authority (SRA) after acting both recklessly and causing loss to the client.

Simon Keith Proddow was rebuked and fined £2,000 after dealing with the property owner’s daughter, despite a lasting power of attorney setting out that his designated attorney was, in fact, his son.

Published by the SRA, the regulatory settlement agreement indicated that Proddow had accepted instruction on the sale of one property and purchase on another, both via the daughter.

In order to confirm the property sale, client care information and additional documentation will usually be sent to the owner – in this case, Mr M. However, Proddow admitted that he failed to this. Nor did he gain confirmation that the daughter (Ms D) was permitted to give instructions on her father’s behalf.

Ms D claimed that her father was unfit to attend the offices, and at no point did Proddow ever meet with the seller, or correspond with him whatsoever.

It emerged later that Mr M had registered an LPA in 2009, which appointed his son (Mr DM) to deal with his affairs.

Following the sale of the initial property and on her instruction that her father had agreed to it, over £96,000 was transferred into the personal bank account of Ms D.

Using the sale proceeds, a further property was purchased, and registered under the names of Mr M and Ms D, as well as the other daughter, Ms S. Much like the initial sale, Ms D once again confirmed her father’s agreement to the purchase.

Despite Ms D instructing Proddow in the sale of an additional property, this did not go ahead. The LPA had emerged and Proddow stopped acting in relation to the sale immediately, informing the insurer of the firm.

The sanctions applied to Proddow were deemed proportionate, given both his submissions and admissions during litigation. He stated that, as he had previously acted for Ms D, he assumed the daughters were acting in their father’s best interests.

It was agreed that costs of £600 would be paid to the SRA.