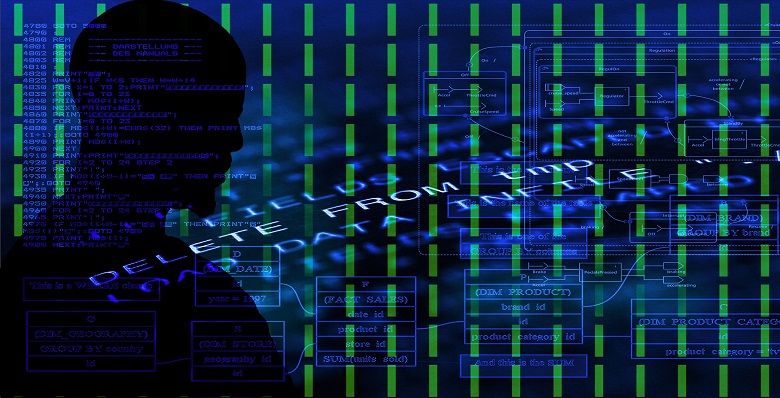 In this article, Trevor Hallewell reflects on recent cases of property fraud and discusses the difficulty in deciding where the responsibility should lie.

Purrunsing, P&P and now Mischon de Reya. The cases keep on coming, and the sums payable keep on mounting up. £1million is the latest hit.

All these cases surround one key problem – a fraudster impersonating the seller of a property and inducing the buyer into sending money to the wrong account.

At its simplest, this places the buyer’s solicitor in a difficult position – he will be in breach of trust unless the money goes to the genuine seller of the property and he ends up with good title.

But, and here is the rub, he is powerless to control the steps taken to identify that character and establish that the ‘seller’ is indeed sufficiently connected to the property he is purporting to sell.

Whilst it should be an elementary part of Money Laundering checks and anti-fraud policies to check this simple part of the equation, it was – in these cases at least – the part that was done less well or not at all, either by the solicitors or the estate agents. Hence it was easy to argue that liability should fall where it did, in order to protect the innocent purchaser and his mortgagee.

But, what of FOG? Imagine that a fraudulent seller of a property provides a falsely obtained but genuine passport or other ID documentation, provides an address that corresponds with the HMLR registered addresses and comes up with a valid and plausible explanation of his title to the property. Would that not convince most lawyers and estate agents, at least to the standards required of most legal transactions?

Innocently, both parties would have been successfully duped and the money would have disappeared. Whose fault is it?

There is much discussion about the seeking and giving of undertakings from the sellers’ solicitor but I don’t think that this resolves the point adequately. A well-advised buyer would always seek it, but a well-advised seller would never give it – at least not beyond saying that he has genuinely done everything reasonable he can to check the position. He would never undertake that the seller is actually the genuine person he purports to be, or that would attach the giver with liability if he wasn’t.

PII insurers will write this liability out if they haven’t already done so.

Also, I am not sure that the abdication of responsibility apparently offered by the use of third party managed accounts (instead of each of us holding client money) is right either. The terms and conditions of such accounts regarding liability are likely to place the onus on us, rather than the bank holding the funds.

Should the banks not be doing more to check the location of the destination bank account?

Do we need some sort of protocol which suspends any money movements (where there is no onward chain) for some period of time until the true owner – who should have signed up to the HMLR’s Alert Service – can be given the chance to intervene?

We need some form of concerted response to this, rather than the arbitrary allocation of liability we have at present.