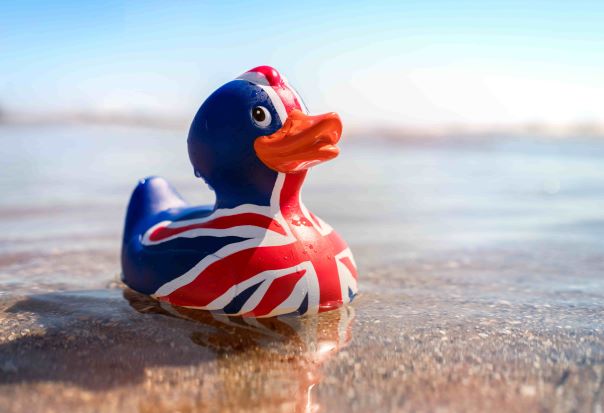 Given the all-encompassing, headline-grabbing nature of Brexit and what happens next, it might seem surprising that – in some areas – the business of Government is actually continuing and progress on some of the The Conveyancing Association’s (CA) key issues is being made, especially when we can call upon cross-industry support for future measures.

One of the biggest issues in the market remains leasehold and there is plenty of ‘behind the scenes’ activity taking place which seeks to resolve not just the issue of new-build leasehold houses, which has garnered considerable media attention over the last 18 months, but also the situation facing existing leaseholders, including how they might be placed into a fair position with regard to leasehold fee levels and the onerous terms that many people find themselves having to deal with.

We at the CA have made no secret of our support for a move away from leasehold to commonhold, and it’s been pleasing to see a growing groundswell of support for such action. Recently the All-Party Parliamentary Group (APPG) for Commonhold & Leasehold Reform held an update meeting in which a number of key stakeholders and Government departments provided information on just where we are with leasehold reform and outlined what could (and perhaps should) be the next steps in securing the reform we all want to see.

On a positive front, I think it’s fair to say that the Ministry for Housing, Communities & Local Government (MHCLG) still appears very committed to delivering reform; indeed Anne Frost, who is Director of the MHCLG Leasehold Reform team, pointedly mentioned how the Secretary of State, James Brokenshire, is ‘consistent’ in wanting to see a resolution to the issues around leasehold, and one might suggest that the size of the team focused on this matter is indicative of the progress that the Government wishes to make.

The timing of the resolutions required, and when they might be introduced, is however still something of a great unknown and – perhaps again because of the energy being expanded on all things Brexit – we have no clear working timeframe, although we are being led to believe significant progress will be made throughout the rest of 2019.

To that end, Anne provided an update on the MHCLG’s own consultation, which was responded to by over 1,000 individuals and 200 organisations, and the expectation is that it will be delivering proposals before the summer. Already confirmed amongst those proposals are:

MHCLG has also asked the working group on the Regulation of Property Agents to look at service charges, fees as a second stream to regulation, and the production of a Code of Conduct. They are looking at how this might be expanded simply beyond property agents and they’re also reviewing how to protect leaseholders form large, unexpected bills.

We were also told that the MHCLG team is working through the MHCLG Select Committee report on these issues and will respond within the required timescale, which would be within eight weeks of the publication of the report, which was out on the 11th March 2019.

The MHCLG Select Committee also provided its own update on the report it issued and the responses it has received from the leasehold team at the Ministry, with a number of interesting views on how they believe the issue is progressing. For instance, they believe:

Again, this looks like a positive move forward and chimes with the CA’s own views. Interestingly, we also heard from Professor Nick Hopkins from the Law Commission about its recent consultations on Commonhold and the Right to Manage – both of which the CA responded to. It is now in a post-consultation stage and is due to deliver its report to the Minister later this year.

All in all, the APPG meeting set out a broadly positive picture around the thinking within the MHCLG, how it is working with the Select Committee and other stakeholders, and no doubt how important the results of the Law Commission’s consultations will be in shaping what happens next. To outsiders, this might still seem like a ‘baby step’ approach but not only do we want to see tangible reform but we also want to get it right. Hopefully, with continued pressure being brought to bear and with a continued cross-industry approach we’ll get to where we want to be, sooner rather than later.

Beth Rudolf, Director of Delivery at the Conveyancing Association