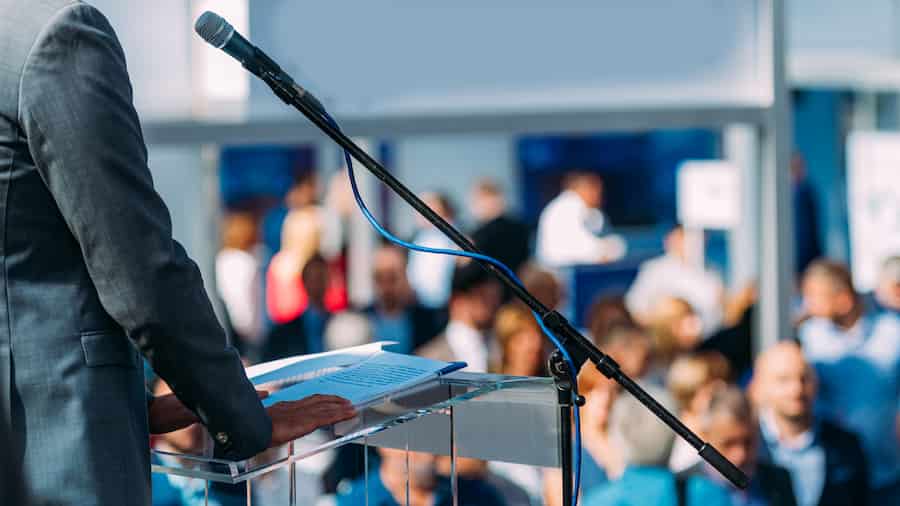 The Conveyancing Association (CA), the leading trade body for the conveyancing industry, has today (13th May 2021) welcomed the inclusion of a new Leasehold Reform (Ground Rent) Bill as announced in the Queen’s Speech to Parliament.

Leasehold reform has been a major workstream of the Association’s over the last six years and it said it was “delighted” to see it included and to be given such a high priority by the Government.

The Leasehold Reform (Ground Rent) Bill will ‘prevent the practice of onerous and escalating ground rents from affecting future leaseholders’. It will also ensure that ‘for the first time ground rents in new residential long leases will have no financial demand’ and that ‘leases will be set in law at a genuine peppercorn level’.

The new legislation will also ‘introduce new rights for Trading Standards to levy penalties on freeholders of up to £5000 for breaches of the law’.

The Queen’s Speech also included a Building Safety Bill to ‘ensure the nation’s homes are safer in the future’ with ‘a clear framework of accountability and enforcement’, which the CA believes will improve external wall safety requirements; and measures for renters to be outlined in a White Paper which the Government says will ‘create a reformed and balanced private rented sector that works for landlords and tenants’.

Full details of the Queen’s Speech can be read here.

“Reform of leasehold has been a central plank of the CA’s work over the last six years, and we are delighted to see this new Bill introduced in the Queen’s Speech which shows the value of a genuine collaborative approach from the entire industry and consumer groups in order to get the outcomes we want.

“Such practices as doubling of ground rents every 10 years and other onerous leasehold terms which put leaseholders under considerable financial pressure, and have effectively acted as a huge drag on the ability of existing leaseholders to sell and mortgage their homes, should now be outlawed.

“This will undoubtedly make the existing leasehold property market far more open and transparent and will get rid of the temptation to create a financial asset out of the freehold of people’s homes and all the bad behaviour that comes with that when they are acquired by flagrantly commercial organisations looking to make a fast buck. For example, we’ve seen some requiring payments of £300 for a deed of covenant required by a 1996 lease when legislation in 1995 made any clause requiring a deed of covenant void.

“Over the years our member firms have had to deal with many leasehold cases which were completely unfair to their clients, and as a result, they asked us to intervene, to act and to seek change. It has been a long road to get to this point but the fact this Bill, for example, gets rid of anything other than peppercorn ground rents is fantastic news.

“As with all these things however, the work does not stop here. We will continue to lobby Government to include in the Bill other pre-announced promises such as maximum LPE1 fees of £200, delivery of the information within 10 working days, and to introduce the Law Commission’s recommendations on enfranchisement and lease extension premiums and of course conversion to commonhold. These measures are all warranted and their introduction would make a huge difference to all concerned.”

For further information on The Conveyancing Association, please visit: www.conveyancingassociation.org.uk