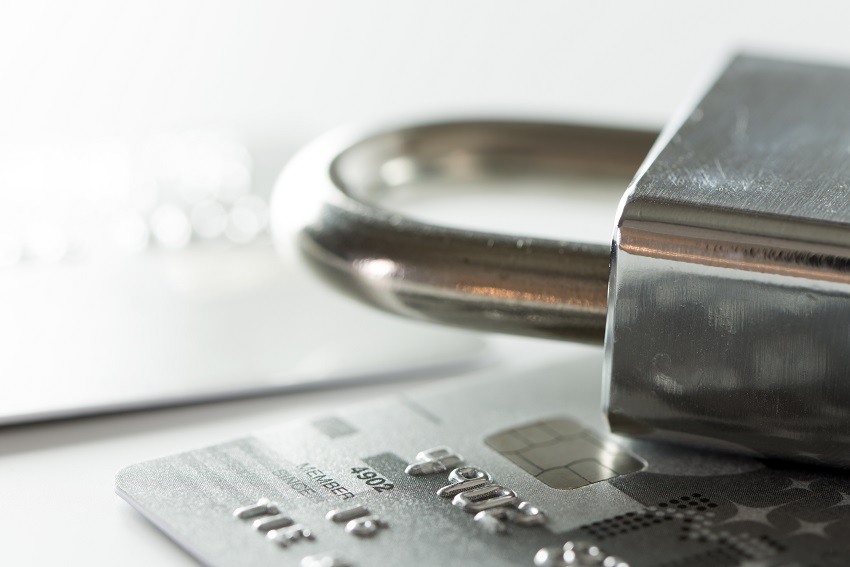 In a proactive move to eliminate transfer fraud, lenders will begin to check that names on transfers match the account in a bid to stop fraudsters in their tracks.

Current lender practices mean they only check the account number and sort code on bank transfers. This allows fraudsters to convince customers to transfer money by saying the account belongs to a trustworthy business with great ease.

This change is long overdue considering consumers have been relentlessly suffering at the hands of scammers. And the banks have been accused of dragging their feet which consumer groups have said this additional check is relatively simple to implement via current systems.

The ‘confirmation of payee’ system is said to be rolled out in 2019 and is intended to help combat the rise in ‘Advanced push payments’ (APP) fraud.

This scam is used to trick consumers into thinking that the money they are transferring is to a legitimate account but are completely unaware that the destination account belongs to a fraudster instead.

Shockingly, in the first six months of 2018, APP fraud cost UK consumers £145 million – with a further £358 million lost to ‘unauthorised’ fraud which is transactions made without the victim’s knowledge.

Victims of ‘unauthorised’ scams are usually refunded by the banks due to the nature of the con. However, if a consumer is a victim of APP they have willingly authorised the payment so banks are often reluctant to reimburse those consumers who have suffered in this regard.

APP is Britain’s fastest growing crime, so the announcement of this change is welcomed in organisations across the board to help victims of bank transfer fraud.

The most common type of fraud is ‘purchase fraud’, whereby a victim believes they are paying for a legitimate service or item. In 21,483 cases, £19.4 million has been stolen from consumers. Furthermore, there have been around 4,000 cases of impersonation, whereby the fraudster will pose as a trusted third party to forward the money to another account and not the intended destination. An example of this is the fraudster posing as a solicitor from a legal firm or bank during legal transactions such as conveyancing.

Under the new changed system, when someone is setting up a new payment their bank will inform them as to whether or not the name is the same name of the account owner.

If it is revealed that the names do not match, it is up to the sender to make a decision as to whether or not to proceed with the payment – with the risks made clear to them beforehand.

Gareth Shaw, a Which? money expert welcomed the change but questioned why banks have “dragged their heels and not implemented this system years ago”.

“While we await its introduction, it’s crucial that an agreement is reached on the funding mechanism to reimburse all victims of bank transfer fraud who have been left out of pocket through no fault of their own.”

“Fraud and scams pose a major threat to our country,” she added. “The criminals behind it target their victims indiscriminately and the proceeds go on to fund terrorism, people smuggling and drug trafficking, whether or not the individual is refunded. Every part of society must help to stamp out this menace.”

Tony Blake, Head of Fraud Prevention at the Dedicated Card and Payment Crime Unit, a specialist police squad, said: “Criminals are after your money and they are clever at getting it, impersonating people and organisations to groom even the savviest into acting.

“If you get a call, text, email or social media message asking for your personal or financial details or to transfer money, it could be a scam so stop, think and ‘take five’.

“Check every request is genuine by doing some research and contact the organisation using the details from their official website, a latest bill or statement.”

In addition to this change, a new industry code is being developed which could help victims of APP fraud get their money returned to them.

According to the finance industry’s own research which was published last month, between January and June of this year, disturbingly, customers were scammed out of £503.4 million.

UK Finance found that fraudsters preferred methods of fraud included deceiving victims into paying in advance for a product or service that doesn’t exist or impersonating a trusted organisation such as the police.

‘Authorised fraud’ where the victim has mistakenly given permission to the transfer comes with significant losses, with an average loss in a police and bank impersonation scam of £11,402.

Paul Horlock, chief executive of payments regulator Pay.UK, said: “Sending a payment with an incorrect sort code or account number is like addressing a letter with the wrong postcode.

“Even if you have used the correct name it won’t reach the intended destination – and fraudsters have become increasingly sophisticated in using this to trick people into sending money to the wrong account.”

Someone who makes a payment despite being told the name does not match are putting their money at risk, and potentially making it more likely they will never see it again.

As a conveyancer, have your clients ever experienced bank transfer fraud? What checks do you have in place to help combat fraudsters?