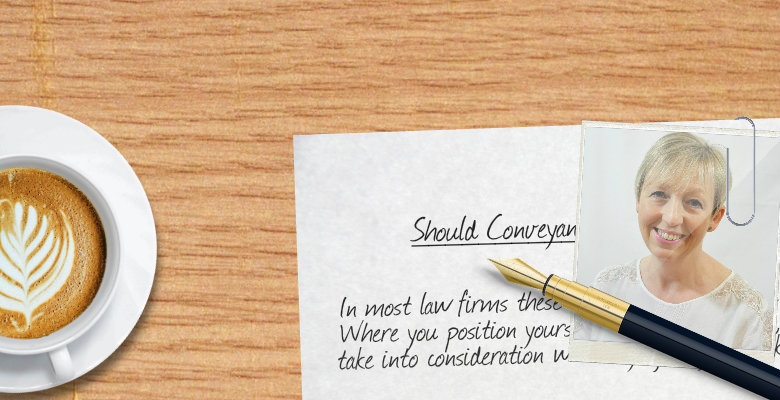 In most law firms these days, marketing plays a part in everyone’s role – including conveyancers.  Where you position yourself in terms of service, fees and accessibility are all important factors to take into consideration when trying to get the kind of work that you want in through the door.

With months of speculation about whether first-time buyers are really struggling with getting onto the property ladder despite Help to Buy and other schemes (or through family members funding around a third of first-time buyers’ property purchases), are these the transactions that are going to keep us as busy as ever throughout 2017?

Let’s look at home-movers.  Traditionally, these are great clients to have because they’ve been through the purchase process at least once already. They know that searches have to happen, that they have to wait for searches to happen and are at least aware of the things they need to provide us with as buyers.  Usually, house-movers will buy and sell a property at the same time, or the transactions will take place in close proximity to each other, which makes our life easier and our jobs more efficient.

However, if it feels like house-movers’ numbers are dropping slightly, you may be right.  According to Lloyds Bank Homemover Review, the number of home movers fell by 4% in 2016, which is the first time that has happened for 5 years.  There could be a number of reasons for this – a lack of affordable properties to move into creates a vicious circle, whilst market uncertainty is widespread no matter how high up the property ladder a buyer is.

Is the decrease of home-movers impacting on first-time buyers?  You would imagine that without second-time buyers moving out of their first homes, there would be a lack of properties available at an affordable price and a suitable size for first-time buyers.

So, the question remains whether first time buyers are the ones that are going to be most lucrative for conveyancers.  In contrast to home-movers, first-time buyers are highly attractive to sellers – they have no chain and so are usually far more flexible, which speeds things up or slows them down in line with the seller’s requirements.