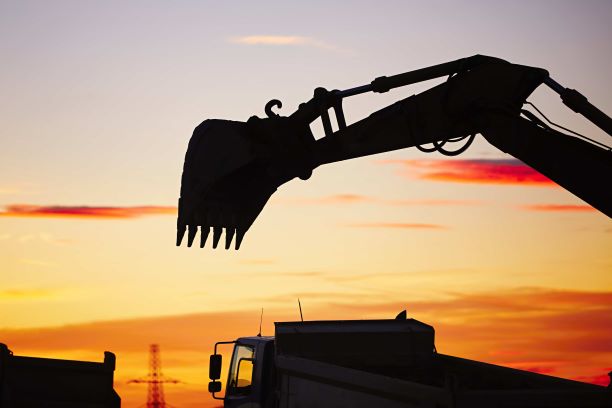 According to a recent report by the Federation of Master Builders (FMB), the construction industry will struggle in 2019; blighted by a stuttering housing market.

The State of Trade Survey for Quarter 4 in 2018 has found that 42% of builders have noticed significant signs that the property market is weakening.

Additionally, builders are anxious about the banking and lending sector with 20% of small to medium sized (SME) building firms being forced to delay their building work or seize work completely because of loan refusals from banks or delays in the lending process.

When the respondents of the survey looked at the future of the construction industry in 2019, only 33% were confident that their workload would increase in the next twelve months.

As Brexit places serious question marks on the country, 66% are worried that wages will be forced to increase as some foreign builders may leave the country and supply becomes limited; this figure has increased from 58% in Quarter 3.

Brian Berry, Chief Executive of the FMB, said: “Workloads for small construction firms continued to rise in the last quarter of 2018, but after 23 consecutive quarters of growth, these latest results could mark a tipping point.

“Mounting Brexit uncertainty is starting to have a tangible effect and the indicators are not good, with almost half of builders reporting signs of a weakening housing market.

“With ever-rising costs due to material price hikes and labour shortages, the headwinds are blowing in the wrong direction for the UK construction sector.

“Carpenters and joiners overtake bricklayers as the trade in shortest supply for the first time in more than a year.

“Naturally, these shortages are resulting in workers commanding higher wages, and this is causing issues for construction employers.

“These rising costs, coupled with steadily increasing material prices since the UK referendum, are squeezing the margins of constructions SMEs – making a profit has never been more challenging.

“There is clearly a desperate need for political certainty, but with less than two months to go until we leave the EU, we’re none-the-wiser about what lies ahead.”

“Brexit deal aside, the government is also happily ignoring the views of business as it designs its post-Brexit immigration system.

“If the Immigration White Paper remains as is, the construction industry will not be able to hire sufficient numbers of tradespeople from abroad, and the industry will stall.

“The government’s housebuilding targets will therefore be no more than a fantasy.”

What do these concerns suggest for the housing market this year? Will this put additional pressure on conveyancers?