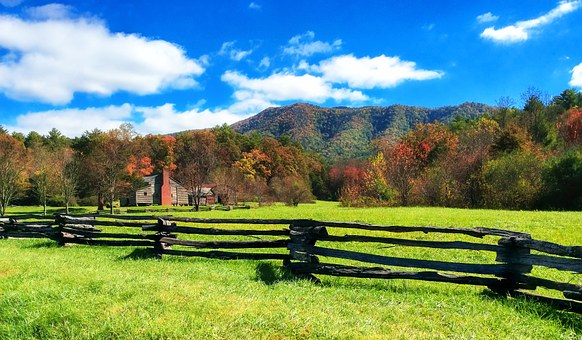 The Government have announced plans to increase the Stamp Duty Land Tax on foreign buyers.

The policy aims to increase the current additional tax from 1% to 3%. During the unveiling of the new tax, the Prime Minister claimed that 13% of London based homes were bought by foreign buyers; a percentage that is taking much needed housing stock from current residents.

In addition, the claim has been made that foreign buyers, looking to speculate on the UK housing market, significantly raise housing prices by over 2%; this in turn prevents UK residents from being able to afford a property.

Theresa May, Prime Minister, said: “At the Conservative conference last year, I said I would dedicate my premiership to restoring the British dream, that life should be better for each new generation, and that means fixing our broken housing market. Britain will always be open to people who want to live, work and build a life here.”

“However, it cannot be right that it is as easy for individuals who don’t live in the UK, as well as foreign-based companies, to buy homes as hardworking British residents.

“For too many people the dream of home ownership has become all too distant and the indignity of rough sleeping remains all too real. This government is committed to helping hardworking British residents get the right home for them and helping to end the scourge of rough sleeping for good.

“The money we raise from this extra stamp duty is going to be spent on dealing with the issue of rough sleeping.

We’ve sadly seen rough sleeping going up recently, which is why it is is important we are taking a number of actions.

“We’ve already put money in to projects to ensure that we are helping those who are sleeping rough, this will enable more money to be put in.”

In opposition, John McDonnell, Shadow Chancellor, said: “the Conservatives are desperately trying to play catch up.

“Unlike the Tories’ proposal this weekend, Labour’s fully costed offshore company property levy targeted the tax avoiders and those seeking to speculate on UK property markets.”

Phil Hall, AAT Head of Public Affairs & Public Policy, said: “AAT welcomes the decision to impose an additional Stamp Duty charge on overseas residential property investors. This isn’t going to solve the housing supply problem but it’s a sensible and measured response to an increasing problem that will also raise £40-£120m and add a degree of previously absent fairness to the system.”

“Put simply, it doesn’t matter how many houses are built in the UK, there will never be enough to meet demand because demand is not simply coming from the 65 million currently resident in the UK but from across, Europe, Asia and America.

While the Government are wise to find ways of ensuring housing stock is available for the people living in the country, the housing shortage is far from solved through this SDLT surcharge.

Will this surcharge avoid unnecessary house rises in the future? Will this free up more housing stock for UK citizens?