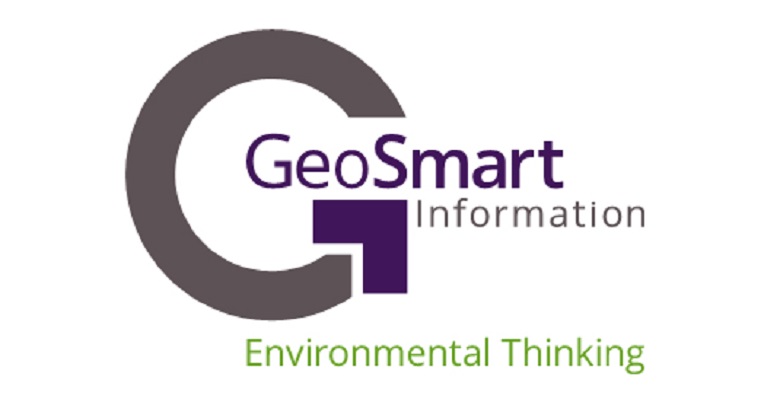 The Chartered Institution of Water and Environmental Management (CIWEM) and the Wildfowl and Wetlands Trust (WWT) have published new research urging the government to ensure that new housing developments include sustainable drainage systems (SuDS), as standard.

With the 2010 Flood and Water Management Act, Parliament required new developments to include SuDS, but the rules were put on hold over concerns that it would impede the pace of house building.  The new report, entitled– A Place for SuDS argues that this policy freeze has not sped up house building and has put homes at risk, without saving money.

Pressure from the House of Lords’ seeking amendments to the Housing and Planning Act last year, means there is now a requirement for the Secretary of State to carry out a review of planning legislation and planning policies for sustainable drainage in England this spring.

Last summer, CIWEM launched the Big SuDS Survey, which with nearly 540 responses, is believed to be the largest independent survey on SuDS in the UK to date.

The results reveal some significant flaws with SuDS through the planning process, which must be addressed to mitigate surface water flooding effectively, as climate changes:

The report concludes that the main barriers to widespread SuDS uptake in England are not of cost or practicality but from policy and institutional barriers.

While the government is unlikely to remove the automatic right to connect to the main sewer network, the report makes three clear recommendations:

The last point is a key consideration in commercial property transactions that lawyers and their clients must alert to. Any SuDS adopting body should have a clear mechanism for raising funds to ensure their continued effective maintenance and eventual replacement.

Devolved administrations are leading the way while England prevaricates: Wales are looking to enact Schedule 3 (of the Flood and Water Management Act) that defines national standards, approval and adoption of sustainable drainage; Northern Ireland has ended the automatic right for new development to connect to the sewer and Scotland has had SuDS as a general requirement for some time.

We fully support CIWEM and WWT on the recommendations in the report, particularly around making discharge of surface water conditional upon first completing a SuDS strategy and demonstrating how much of the additional runoff can be managed on site and how much can justifiably be discharged to the existing drainage network.

We firmly agree with the recommendation that SuDS should be considered in the early stages of design and planning and also when buying land for any future development. Land owners, developers and institutions require clear advice as the earliest stage in the process as SuDS can have a significant impact on the development proposal. SuDS can have a very positive impact on a development and land value, but it is advised to consider this early and avoid surprises later.

Land constraints have been cited as the most common reason for not doing SuDS. However, our own data shows that the majority of land in England and Wales is suitable for infiltration of surface water via SuDS. With a multitude of attenuation SuDS options now available, there are very few sites, even where space is limited, for which a SuDS option is not achievable at reasonable cost.

Also, a lack of information and skills are cited as one of the key barriers to the wider implementation of SuDS. Here at GeoSmart, we can demonstrate how advancements in data and technology have enabled us to make SuDS information readily available, accessible and affordable. In this way, SuDS can be considered as standard on every development proposal and on every land transaction.