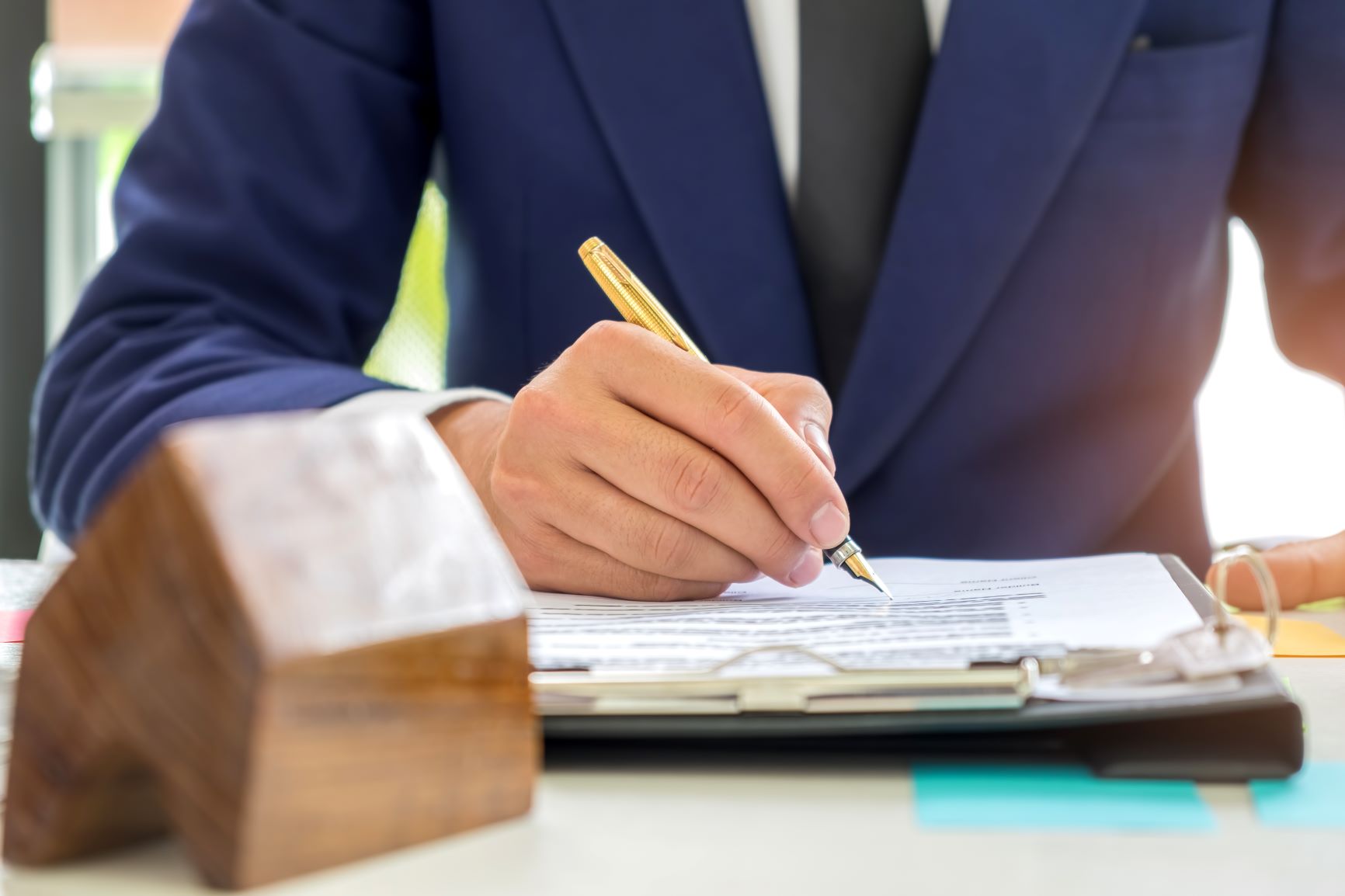 A new report from the Institute of Fiscal Studies (IFS) has found that the majority of the cheapest homes are too expensive for 40% of young adults in the UK.

Attributed to a meteoric rise in house prices and wages increasing lower than the rate of inflation over recent years, the gap between salary and house price has never been wider than in the present.

According to the Institute of Fiscal Studies, since 1997, the average property price in England has risen by 173%. In stark contrast, the increase in real term income for 25 to 34-year-olds is only 19%. When the gulf is so wide, the younger generation are finding it very difficult to buy property.

In 1996, a 10% deposit would have been enough to secure a mortgage, of 4.5 times a person’s salary, to buy one of the cheaper properties in their area; since 2016, this figure has fallen to 61% because the modern average salary would require more than the lenders limit of 4.5 times an annual wage.

All of these statistics point to one startling conclusion: the rate of ownership among young people has fallen dramatically. In 1997, 55% of young people between the ages of 25 and 34 were able to own a property. Unfortunately, in the modern age of austerity and depressed wages, only 35% own their own property, a 20% depreciation in twenty years!

Polly Simpson, a research economist at IFS and a co-author of the research, says: “Big increases in house prices compared to incomes over the last two decades mean that it is increasingly difficult for young adults to get on the housing ladder, even if they do manage to save a 10 per cent deposit.

“Many young adults cannot borrow enough to buy a cheap home in their area, let alone an average-priced one. These trends have increased inequality between older and younger generations, and within the younger generation too.”

The IFS have speculated that current policies concerning Stamp Duty Land Tax will help ease the burden for young people but could also inadvertently increase prices. They also believe that planning restrictions could make it difficult to increase the supply of homes that would elasticate the responsiveness of supply, reduce prices and give young buyers a better chance of home ownership.

Have you noticed a considerable reduction in young home owners? Will this put a strain on the conveyancing sector if things do not change?