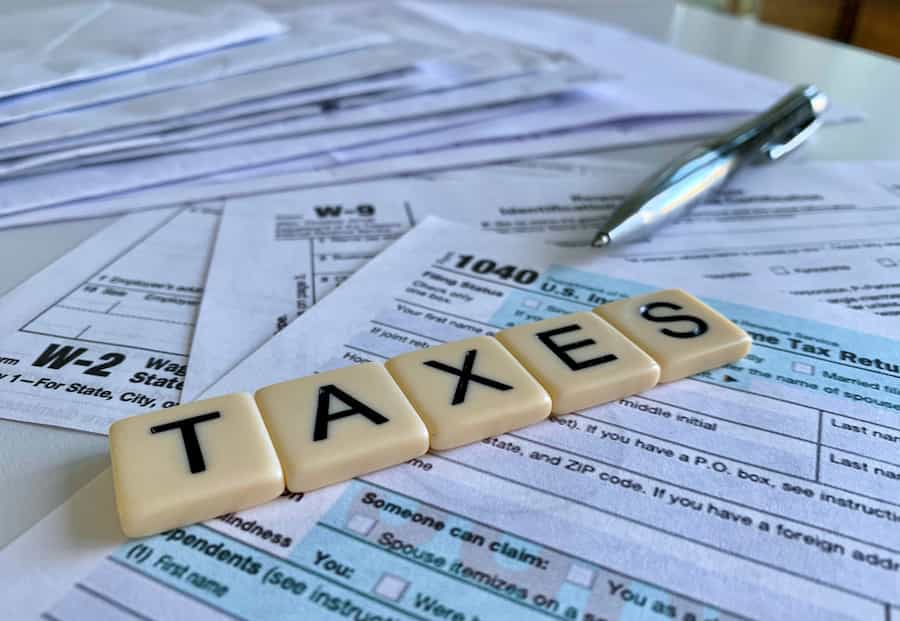 In the documents, the government has outlined a number of proposals and consultations around property related taxes which include:

In a statement describing consultations and the government’s long-term tax reform, a statement reads:

“[The Government] set out how HMRC will deliver the flexible, resilient and responsive tax system the UK will need in the years ahead. The strategy focuses on delivering a fully digital tax system that works closer to real time, is fair and builds trust – allowing taxpayers to pay the right tax with ease as they live their lives and go about their business.”