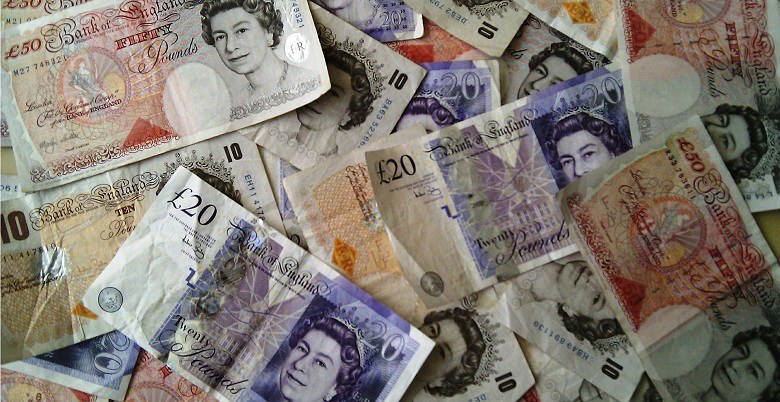 According to recent research from Halifax, yearly savings for first-time buyers fell in comparison to those who rent, dropping last year to £651, from £879 in 2015.

Whilst the average rent has grown by 2% over the past year, buying costs have risen by 5%.

For a three-bedroom house in December 2016, the average monthly associated costs totalled £7,052. The typical rent on the same kind of property was 7% lower, however, a difference of £54.

In all 12 UK regions, however, buying continues to be more affordable than renting.

The affordability gap is most prominent in London, where the average renter will pay £161 more than the typical first-time buyer each month (£1,581 and £1,420). Annually, this is a saving of £1,927. In areas such as East Anglia, the gap is much less significant, with the average difference between renting and buying totalling just £7 per month (£743 and £736).

Despite the mortgage rates for new homes being at a record low during this period, a growth of 45% in the cost of a typical first-time buyer home has led to a rise in the price of buying.

Commenting on the affordability gap between renting and buying was Martin Ellis. The housing economist at Halifax stated:

“Although the average costs associated with buying costs have grown at a faster rate than average rents over the past few years, owning a home is still the more financially attractive option. However, the gap has narrowed since 2011 because of the rising prices of a typical first-time buyer house.

“The size of deposit that is often needed is often a major barrier to overcome before the potential financial advantages of home ownership become clearer. Whilst deposits can raise the upfront cost of buying, it is also an important and attractive form of longer-term savings for homeowners, and with rising house prices, it helps contribute towards higher housing wealth.

“While prices are at an elevated level, the number of first-time buyers getting on the housing ladder continues to rise and this group now accounts for half of all new home purchase financed by a mortgage. Improving economic conditions, lower rates and government schemes such as Help to Buy, have played a key part in helping first-time buyers.”