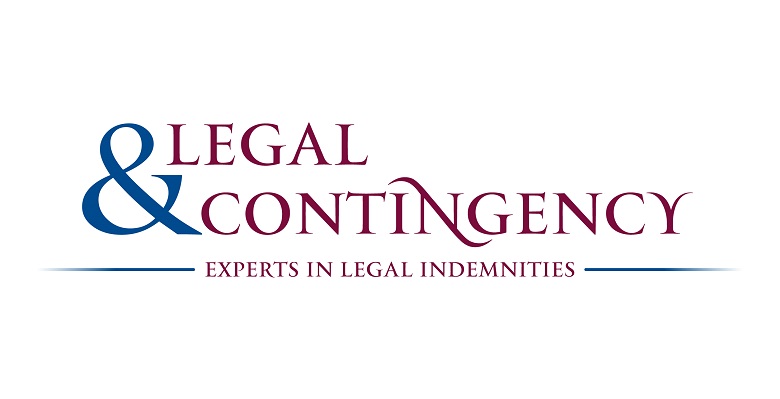 Sam Cherry of Legal & Contingency shares his overview of Brexit and how the market has been reacting.

If the events of the last 3 weeks were to be made into a film, the critics would dismiss the storyline as too far-fetched!

Let’s just recap; the UK votes to leave the security of the European Union, the pound goes into free fall, the Prime Minister steps down sparking a leadership contest, the front runner to be the next PM and champion of ‘Vote Leave’ Boris Johnson (remember him?) has to pull out of the race due to a Machiavellian ‘Caesar style’ plot from his principal supporter, the leader of the opposition has a vote of no confidence and the majority of the shadow cabinet step down in protest, Scotland threatens another referendum to become independent and London is looking at becoming an independent trading state. All the while the rest of the world looks on with bemused disbelief.

In the midst of all the political chaos, the markets have reacted, most notably with seven of the UK’s leading property funds closing their books or freezing their assets. UK banks have invested heavily in property, although this has been deemed as being at acceptable levels by Mark Carney of the Bank of England. In addition, the major Housebuilders have seen dramatic fluctuations in share price as fears over the future of the property market take hold, and some experts are predicting a recession as early as Q1 2017.

The area of investors in commercial property from oversees has been highlighted by some experts as a potential issue of concern, with an anticipation that this is likely to decrease as demand for offices and industrial units reduces. This in turn may have a knock on affect to residential property prices and transactions, as home sellers and buyers alike take stock before proceeding.

Certainly, all is not lost! Already, it is starting to look like there will be some great property deals out there for investors (including overseas investors) taking the benefit of the lower pound, lower property prices and banks and other financial institutions divesting themselves of assets in some of their funds.  Chinese, Singaporean and Hong Kong investors in particular, continue to monitor the market closely looking to increase their portfolios for both residential and commercial properties. Potentially, these will be deals that all parties will want to do quickly and if so, it is looking likely that legal indemnity underwriters are in for a busy time in the coming months.

As purchasers look for certainty and security, defective title insurance and search insurance can assist where due diligence turns up issues, or the timing or nature of the transaction limits the usual full due diligence process. At L&C, unlike others, we have been busy recruiting and growing our team during the course of 2016, in order that we can react quickly and expertly to any requirements that clients have in terms of legal indemnity insurance.

So despite everything that has happened and as the ever-changing script continues to unfold, this movie could still go down as one of the classics. No, we don’t have any vast invading spaceships threatening to take over the world, but the critics aren’t always right! So whether you voted to leave or remain, there’s no denying this is a compelling watch.