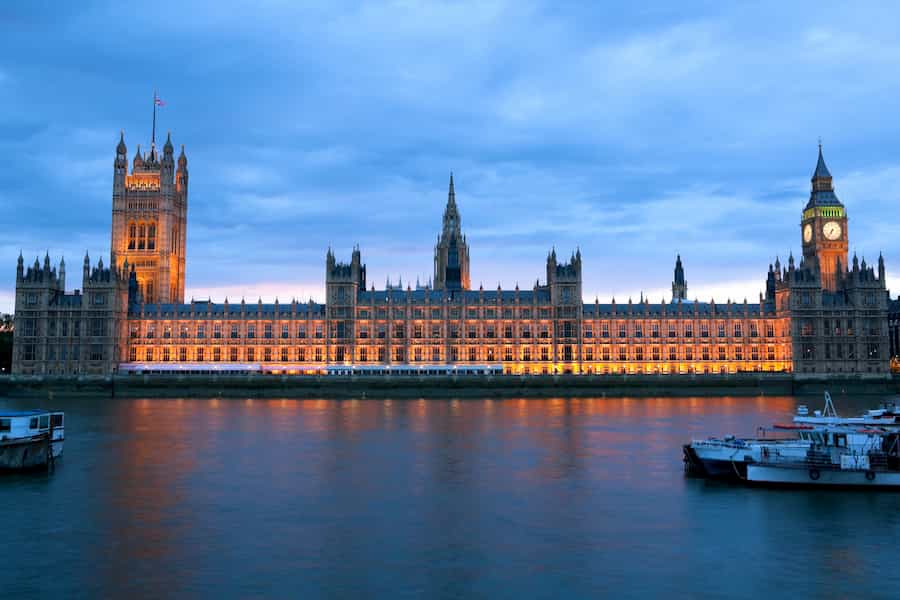 Over half a million people could still be living in unsafe buildings clad in flammable materials.

The analysis of apartment buildings by The Association of Residential Managing Agents (ARMA), found that the number of apartment blocks that had previously passed building control, are now housing more than 500,000 people.

As more dangerous materials are added to the list, a group of concerned stakeholders, made up of managing agents, building owners, resident groups and trade bodies is urging the government to introduce a multi-billion pound fund to create safer buildings sooner rather than later.

Funds already exist to help reduce costs for those clad using Aluminium Composite Materials (ACM), the same cladding responsible for the Grenfell tragedy. However, since this time, materials such as High Pressure Laminate (HPL), have also been deemed unsafe but are yet to receive funding.

With many remediation works resting at the leaseholders door and lenders unwilling to offer remortgage solutions whilst the properties remain unsafe, many buildings are trapped in perpetual limbo until homeowners find the funds to pay their contribution.

The open letter to the chancellor also asks why leaseholders should be liable for mistakes that countless governments, over the past two decades, have made. When remediation works could cost around £50,000 per leaseholder, the financial implications are severe for a situation which was not of their making.

The open letter claims ‘building owners and property managers are stepping in to fix these buildings and ensure the safety of residents. But, where the costs are not recoverable from the original developer, or through an insurance claim, the burden is falling on those who live in these buildings. Why should homeowners pay the price for such a systemic failure?’

The emotive letter further pleads with the government to embrace the ‘golden opportunity’ by correcting the issues and ‘rescue the hundreds of thousands of worried and vulnerable residents across the country.’

“The Grenfell tragedy highlighted the dangers of ACM cladding, but it has also revealed a much wider building safety crisis which could affect over half a million people. These buildings are being fixed by building owners and managing agents as quickly as possible but, without Government support, the process could take decades and leave leaseholders with life-changing bills on top of the anxiety that has already been caused.”

“Nearly 1,000 days after the Grenfell tragedy there is a huge amount of worry among leaseholders that the problems are getting worse, not better. The government must help find solutions rather than just telling everyone these are complex problems.”