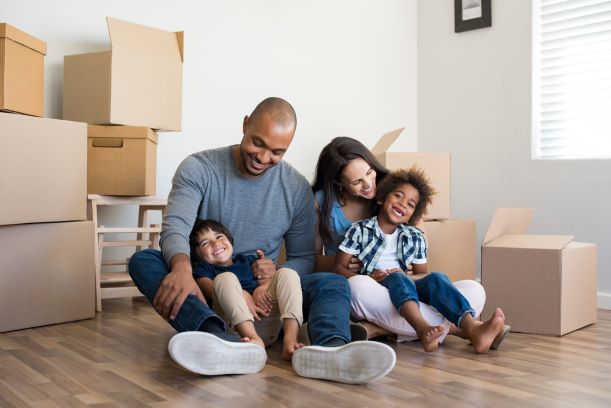 New figures have highlighted that the Help to Buy scheme has now helped over 458,000 buyers gain a foothold onto the property ladder since it was launched in 2013. Of that number, 402,000 were first time buyers (FTB).

The headline figures for the quarterly Help to Buy highlight the UK’s increasing dependence on the scheme to ignite and sustain the property market. Over 1.2 million FTBs have opened Help to Buy: ISAs that enable the saver/buyer to take advantage of the Government’s offering of £50 per month, up to £3,000 for every £200 put into the scheme each month by the buyers.

However, a major criticism of the scheme has been that potentially, people have offered more for the property because of the government help. The figures suggest that the average price paid is 201,881 when people use Help to Buy.

However, there is a clear disparity of the use across the country, with little uptake being seen in London. 93% of completions that used Help to Buy were enjoyed outside of London.

The most popular location for the Help to Buy: ISA scheme was in the North West of England and Yorkshire. In total over 169,000 completions have been made using this system.

Despite the criticism that many buyers are stuck in their homes because they overpaid due to their low deposit and Government support, over 183,000 completions have taken advantage of the Help to Buy Equity Loan Scheme.

James Brokenshire, Communities Secretary, said: “I am committed to making the housing market work for everyone and restore the dream of home ownership for a new generation.

“It’s great news that since 2010 we have helped over half a million people get on the housing ladder, through programmes such as Help to Buy.

John Glen, Economic Secretary to the Treasury, said: “We are determined to do more, which is why we have dedicated over £44 billion of investment to help deliver the homes communities need.”

“We want to help as many people as possible experience the fantastic feeling of pride you get when you collect the keys to your first home. That’s why we offer the special Help to Buy: ISA for them to save, cut their Stamp Duty and introduced a new Help to Buy Equity Loan to run until March 2023.”

What will happen to the conveyancing sector if the Government end Help to Buy? Is this scheme a success or is it setting the owners up for a fall when they come to sell their first home?