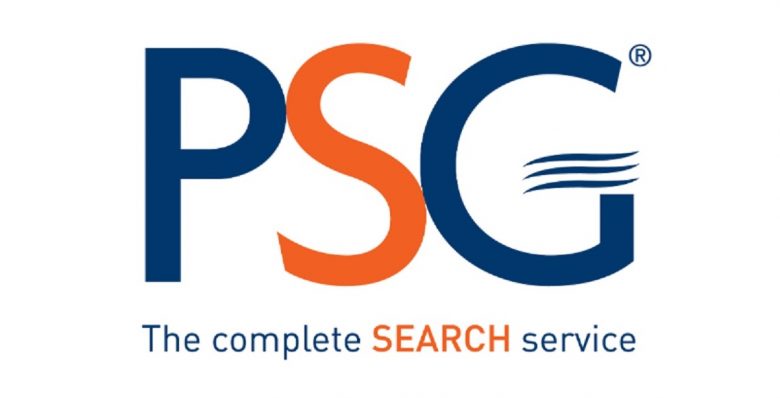 A painting depicting everyday life in Exeter’s Southernhay district has been auctioned to raise funds for a new cultural tribute after the Cathedral Yard fire.

Property Search Group wanted to bring together the city’s law firms to raise money by commissioning and auctioning the painting, created by Devon artist and illustrator Sara Nunan.

Solicitors and colleagues gathered at the Mercure Exeter Southgate on Thursday (March 30) for the auction, conducted by TV’s Homes under the Hammer auctioneer Scott Gray.

The painting was won by 24-year-old Tom Backhouse, of TerraFirma, whose father Inspector Mark Backhouse, was involved in the emergency response to the blaze.

He said: “It’s an original piece of artwork and the money is going to a good cause which is the most important thing. I’ve never owned a piece of original art so that’s definitely a first. I was born in Exeter, my parents have lived in Exeter most of their lives, my dad works in the police force and was involved in the fire so it has a personal tie.”

The original was sold for £310, with an accompanying painting by Sara of Cathedral Yard selling for £320. Combined with donations from the 13 law firms for involvement in the painting, and the sale of limited edition prints, £2,620 was raised.

The money will go to the Devon Community Foundation for the cultural tribute, following the fire that destroyed the Royal Clarence Hotel last October.

Andy Towers of PSG, which provides conveyancing search services to legal firms across the region, said: “We’re thrilled that so many of Exeter’s legal firms have helped support a lasting legacy following the terrible fire in Cathedral Yard.

“I’m sure the cultural tribute will be a fitting tribute to remember what happened but also a positive statement about the future of the wonderful city of Exeter.”

The solicitors and barristers are shown enjoying their hobbies and interests like surfing, playing golf, supporting Exeter Chiefs, horse riding, running and singing.

Scott Walker, of Devon Community Foundation, said: “The generosity of the Exeter community continues and this event was a very fitting way to draw to a close the Historic Exeter Fire Appeal.

“I would like to thank PSG, the Exeter Legal community and the winning auction bidders for their generosity. The money raised will enable us to carry out the community’s wishes, to use the remaining money to creating a culture tribute that recognises the historical importance of the buildings lost.”

The Fire Fund, administrated by Devon Community Foundation, has already raised over £20,000 and given grants to staff and small businesses affected by the fire. With the Fire Fund now coming to a close, money raised by the Southernhay Life campaign will go towards the creation of a cultural tribute, after a public vote run by the Foundation.

Since 1997, PSG has been a leading provider of quality conveyancing searches in England and Wales. During that time, we’ve embraced technological advances to develop a service that provides property professionals with a complete conveyancing support package.

Our range of products and services has grown with the demands of the industry and alongside our traditional search service providing searches for both residential and commercial transactions, we also offer Title and Legal Indemnity Insurance policies, Risk Management Products, Quotation & Referral and Case Management solutions.

Over 1,000 firms every month trust PSG’s people and technology to deliver a first class service. Our network of 50 local offices across the country have the expertise and experience to deliver the searches and reports you need, when you want them and in a format that suits you.

Our online ordering platform PSG Connect features a range of tools designed to streamline your workflows, allowing you more time to focus on other areas of the property transaction.

Our highly skilled staff are dedicated to delivering a professional and friendly service, and our in house search training accreditation scheme ensures that our clients have access to a local expert throughout the conveyancing process.

PSG subscribes to the Search Code and is an executive member of the Council of Property Search Organisations (CoPSO).