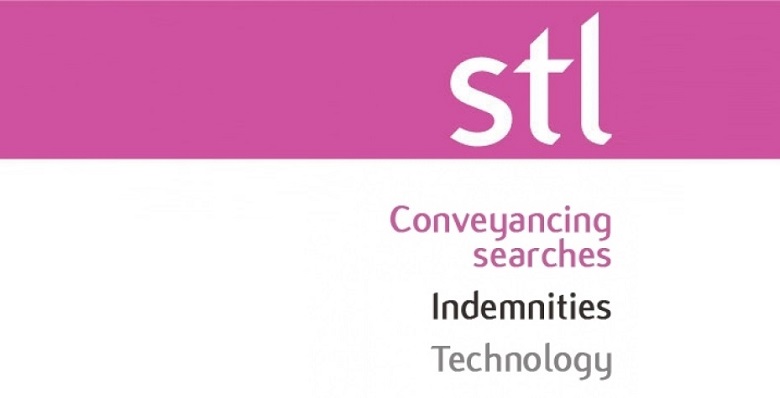 STL announced today that the conveyancing industry should be prepared for severe disruption in Local Authority search services due to the impending changes to CON29 on 4 July.

The delays in returning searches are being caused by a number of factors currently affecting Local Authorities. Many Land Charges departments will close or offer limited service due to the need to upgrade systems to deliver the CON29 changes.  Delays are being compounded as Land Charges staff were also seconded to assist with the EU referendum and by the general reduction in staff due to the pending centralisation of Land Charges Data to the Land Registry.

The majority of Local Authorities have also reported they are encountering a high level of difficulty in sourcing the new data to answer the additional questions. A key example are the new questions regarding Sustainable Drainage Systems (SuDs) as there is no current legislation requiring Local Authorities to keep a record of this data. Therefore, it may not be possible to supply all the answers to the new questions in both Council and Regulated searches. This will result in many ‘Information not available / not yet implemented’ responses.

Alan Thorogood, STL’s CEO stated: “We are working closely with all Local Authorities who are keeping us informed of the delays and disruptions they are facing. In the last 3 days we have received 20 notifications from Local Authorities stating their service will be disrupted in the lead up to 4 July. We expect more notifications as we get closer to 4 July. This has resulted in turnaround times being extended way beyond what was considered to be normal before this change was announced. It is likely this disruption will continue beyond 4 July as Local Authorities attempt to catch up with the back log.

“At STL we are being highly pro-active in keeping our customers informed of the delays in processing orders for Regulated and Council searches. We very much look forward to returning to ‘normal’ turnaround times – but when we can expect that waits to be seen.’

STL Group is the largest independent property search company in England and Wales. We have been meeting the needs of legal, conveyancing and other property professionals for nearly 40 years, earning a solid and enviable reputation for high quality, fast and reliable service.

As a totally independent search provider, we believe in:

Our services extend throughout England and Wales, from an inpidual home to a large scale residential or commercial development or portfolio.

As a one-stop-shop, we offer a comprehensive range of services including:

What our clients say about us: