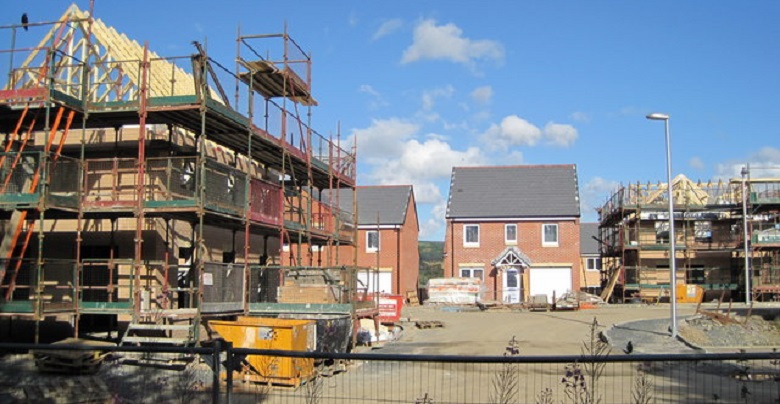 Throughout England, thirty areas are due to receive funding from the £1.2 billion “Starter Homes Land Fund” for the new brownfield site developments.

Buyers will receive a minimum discount of 20% below market value and must be aged between 23 and 40 in order to be eligible.

Outside of London, the discounts will apply to homes worth up to £250,000, whilst inside the city the maximum value for discount will be £450,000.

With an aim to help more people buy a home, the fund was initially announced in 2014 by the coalition government.

Commenting on the fund’s aim to increase access on to the property ladder was Housing Minister, Gavin Barwell: “This government is committed to building starter homes to help young first-time buyers get on the housing ladder.

“This first wave of partnerships shows the strong local interest to build thousands of starter homes on hundreds of brownfield sites in the coming years. One in three councils has expressed an interest to work with us so far.”

Chosen based on their ability to build the homes quickly enough, the first 30 local authorities chosen include Blackpool Council, Bristol City Council and Luton Borough Council. The properties are predicted to go on sale in 2018.

An emeritus professor in housing economics at the London School of Economics doubted this target however, stating to the BBC that the “timescale is much too short, it’s not that easy to build on land that quickly, and we are anyway short on skills”.

This is the second announcement of the week on measures to tackle the UK housing crisis. Monday (2nd January 2017) saw proposals for 14 sites across the UK for England’s first garden villages. The Government stated that the developments could provide up to 48,000 homes.

Commenting on the starter home construction as well as the scheduled garden town construction, was Mark Hayward. The National Association of Estate Agent’s Managing Director highlighted the need to witness the pledges being delivered: “Today’s announcement may feel like a welcome start to the New Year but as always we need to see these plans put into swift action. The dream of home ownership is too far out of reach for thousands of aspiring first time buyers (FTBs), and the building of new homes on disused brownfield sites, as well as a 20% discount for buyers aged 23-40 will go some way to bridging this gap. News that the Government will deliver 14 new ‘garden’ towns and villages outside of existing settlements will also relieve some of the pressure on supply and demand, which should in turn act as a catalyst to help FTBs fulfil their dreams of homeownership. However, we must not throw caution to the wind. The Government has made promise after promise and pledge after pledge to help FTBs get on to the housing ladder, but until we see these houses built we won’t hold our breath.”

In addition to the seven already scheduled, they have also stated that three further garden towns would be built at Aylesbury, Harlow and Taunton.

The Government is also due to publish its white paper on housing supply later this month, where plans for new home construction will be set out.