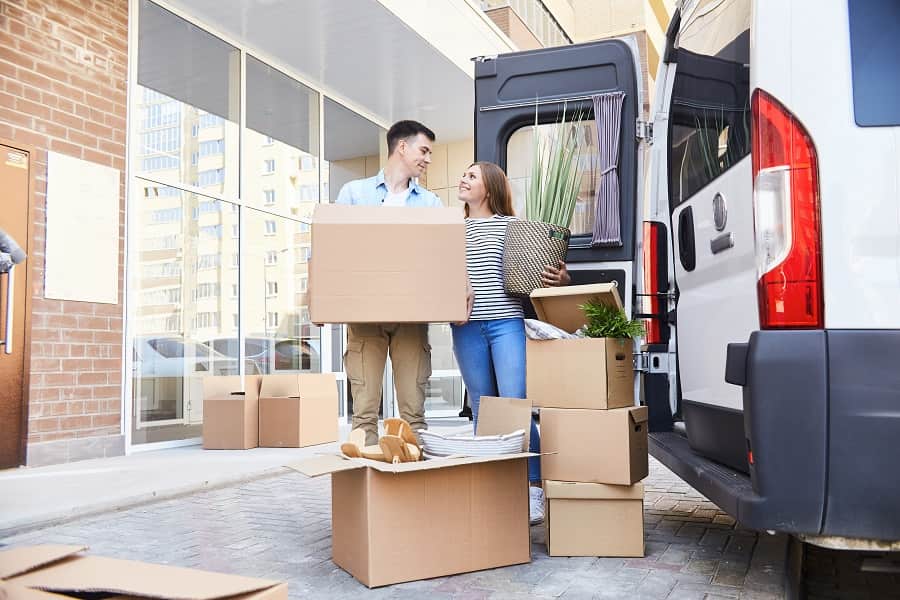 Influential think tank the Resolution Foundation has suggested that the temporary stamp-duty was not the “overwhelming driver” behind the surge in property market activity and that underlying factors instead responsible for driving house prices up, indicating that the stamp-duty holiday may have been a waste of taxpayers money.

Data from the Resolution Foundation’s quarterly Housing Outlook shows that during the recent house price boom the average UK home increased in value by 13.2 per cent between June 2020 and June 2021, but this was not due to the stamp-duty holiday as previously thought.

The report suggests that other factors such as higher savings, changes in housing preferences and circumstances, and falls in mortgage rates are the most likely reasons behind the significant price rises, rather than the stamp-duty holiday.

The report also suggests that had house price increases been due to a stamp-duty tax break, higher growth rates in areas where tax breaks were most significant would have been expected. For example, in England houses priced at around £500,00 and in Scotland and Wales homes worth £250,000 were expected to be most affected. Instead, the biggest price increases were seen in local authorities where savings as a result of the tax holiday were negligible.

Overseas house prices also grew in the same period with the United Sates, Canada, France, Germany and Australia all reporting increases, demonstrating a rather more global trend than one directly linked to a tax break.

“UK house prices have boomed over the past year, and many have pointed the finger at the stamp duty holiday as the main cause. But the evidence doesn’t support this popular claim. It now seems that other factors, such as higher savings and changing housing preferences, may have been more or equally important.”

“The problem with the stamp duty holiday isn’t that it caused a house price rise, but that a boom in transactions and prices would almost certainly have taken place without it.”

In England and Northern Ireland alone, the stamp-duty holiday looks set to cost an estimated £4.4 billion in forgone taxes by the end of 2021/22 with Shah commenting that the tax break “begs big questions about value for money”.

“We must also remember that, regardless of its drivers, the house price surge of the last year has increased wealth gaps in our country and left many aspirant first-time buyers even further away from realising their ambitions of owning a home,”

A HM Treasury Spokesperson also commented, saying that the temporary tax break helped to “protect hundreds of thousands of jobs which rely on the property market by stimulating house moves” and that ‘Its time-limited nature is what has encouraged people to take advantage of the scheme.”