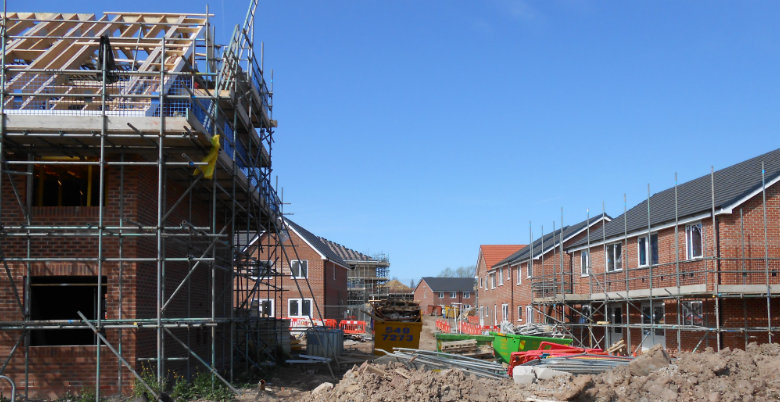 Residents on a new build estate have expressed their anger towards a developer who “misled” them when buying their homes.

Located in Formby, the estate consists of three and four-bed homes originally sold on 999-year leases. However, residents state that some of the finer leasehold implications were not made clear to them upon purchase.

In addition to an annual ground rent, residents must pay for improvements to be carried out on their properties. Whilst they are legally able to purchase the freehold after a period of two years, residents are concerned that the cost will be too expensive when this time comes. This worry has been exaggerated further due to the freehold being sold by developer Bellway to a third party.

Issues with residential leaseholds have been a regular feature in the media of late, with reform being set out as a governmental commitment in the recent Queen’s speech.

Whilst the aim to promote transparency and fairness for leaseholders was outlined as part of a strategy to tackle the housing crisis, questions have been raised as to whether the proposed reforms go far enough. This sentiment is perhaps most felt by those currently resident in a leasehold home.

A resident on the Formby estate commented on their experiences, stating that simply enquiring about the purchase of freehold or home improvements cost over £100.

They stated: “To make certain changes to your house you have to pay £108 to HomeGround just to ask the question.

“We have a right to buy the freehold after two years but uncertainty about the cost is leading many on the estate to try to buy it before the two years is up.

“The worry is that if we don’t we will be priced out of buying our freehold altogether. Other people in the country have experienced this problem too but it seems to be a particular issue in the North.

They went on to criticise the approach the developer had taken and the lack of clarity from the offset.

“It’s the general feeling that we have been misled by Bellway as they have acted in a unfair manner and abused their position as all this was not made clear from the beginning.”

Also sharing his thoughts on the issue was the area’s local MP, Bill Esterson. Highlighting the need for tenant protection and transparent practices, he stated: “I believe this is an issue the government should intervene on. Purchasers are being held to ransom.”

He went on to say: “I have written to the Communities Secretary Sajid Javid to ask what his department is doing to help people in this situation. Is the Government more interested in boosting the profits of ground management companies or protecting homeowners from exploitation?”