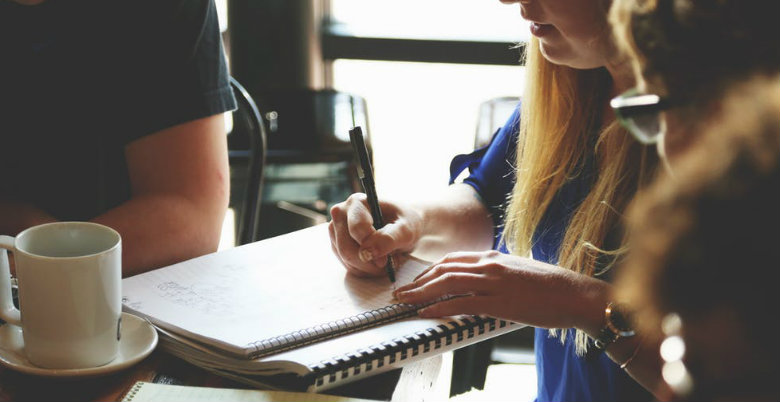 Lord’s Cricket Ground was the latest setting for the Conveyancing Association Members monthly Meeting which took place yesterday (21/02/18). The afternoon was full of interesting talks, networking opportunities and panel discussions, where members debated hot topics within the industry at present.

The panel sessions were as follows:

Referral arrangements – the impact of a ban

This discussion looked at what is wrong with estate agent referral agreements, questioning what measures could be put in place to make them more transparent.

There was also an interesting point made in relation to the banning of estate agent referral fees, questioning whether the same money would be spent on PPC/SEO instead.

Stephen Ward of the Council for Licensed Conveyancers said that transparency for consumers should take place at the earliest point, i.e with the estate agent. He also said that the referral from estate agents is beneficial, particularly as they are a trusted provider and can provide useful information to the consumer.

The view which seemed to be shared among most attendees at the event was that estate agents should continue to take referral fees; this is widely accepted as a model in itself, regardless of whether firms choose to use it or not. The scale of the fee, however, could be seen as a different issue.

Also discussed was the issue of transparency in relation to panel managers. It was suggested that panel managers fees are not as transparent as estate agent fees. Whilst there is no evidence of consumer detriment within these arrangements, following the Competitions and Market’s Authority (CMA) report, the possibility that consumers will be encouraged to shop around more in future has been suggested. In turn, they may choose to delve deeper into how these fees are spent.

Similarly debated was the statistic that one in four of buyers feel pressured into using conveyancers recommended by estate agents. The resulting outcome was that consumers require greater information so that they know they have the option to go elsewhere. Whilst there is legislation against compelling or coercing consumers to use a particular solicitor, policing this is an issue.

It was mentioned that if estate agents become regulated, this could potentially help resolve these problems.

This discussion looked at how providing upfront information saves time down and could reduce delays in a conveyancing transaction. Whilst It was said that estate agents have an obligation to find out everything about a property, the fact that they do not have an obligation to provide that information to other parties was also highlighted. HIPs were conceived as a good thing in this sense.

One member queried whether estate agents should be providing as much information as possible to the conveyancer, in order to provide a better service and go above and beyond what the legislation requires as a minimum.

Another attendee suggested the introduction of a standard form containing key information; as well as being used by estate agents to show the buyer before they make a decision, they could then be passed to the conveyancer thereafter.

This discussion questioned whether consumers putting more money down would remove the problems with people pulling out of agreements, effectively ensuring they have more ‘skin in the game’. However, the view of members was not unanimous when asked to vote on whether they thought reservation agreements or binding offers was a solution.

Digitisation and centralisation of data/ID

The final debate was around easily accessible property data for the consumer, where John Abbott from HM Land Registry discussed ‘digital street’ and how this would make the process smoother for both conveyancers and consumers, albeit a long way off.

Proving identity was also a key point of discussion, looking at how each party (estate agents, lenders and conveyancers) all have to obtain ID but nothing is linked. In turn, the effectiveness of this was questioned, particularly as the ID provided could be different at each stage of the process.

Whilst change is almost certainly on the horizon for the sector, there is uncertainty surrounding which aspect of the process will be first in line. Instead of one significant change, it may be the cumulative value of many small changes that really make a difference. For example, 6th April this year marks a significant step, as consumers will be able to digitally sign deeds.