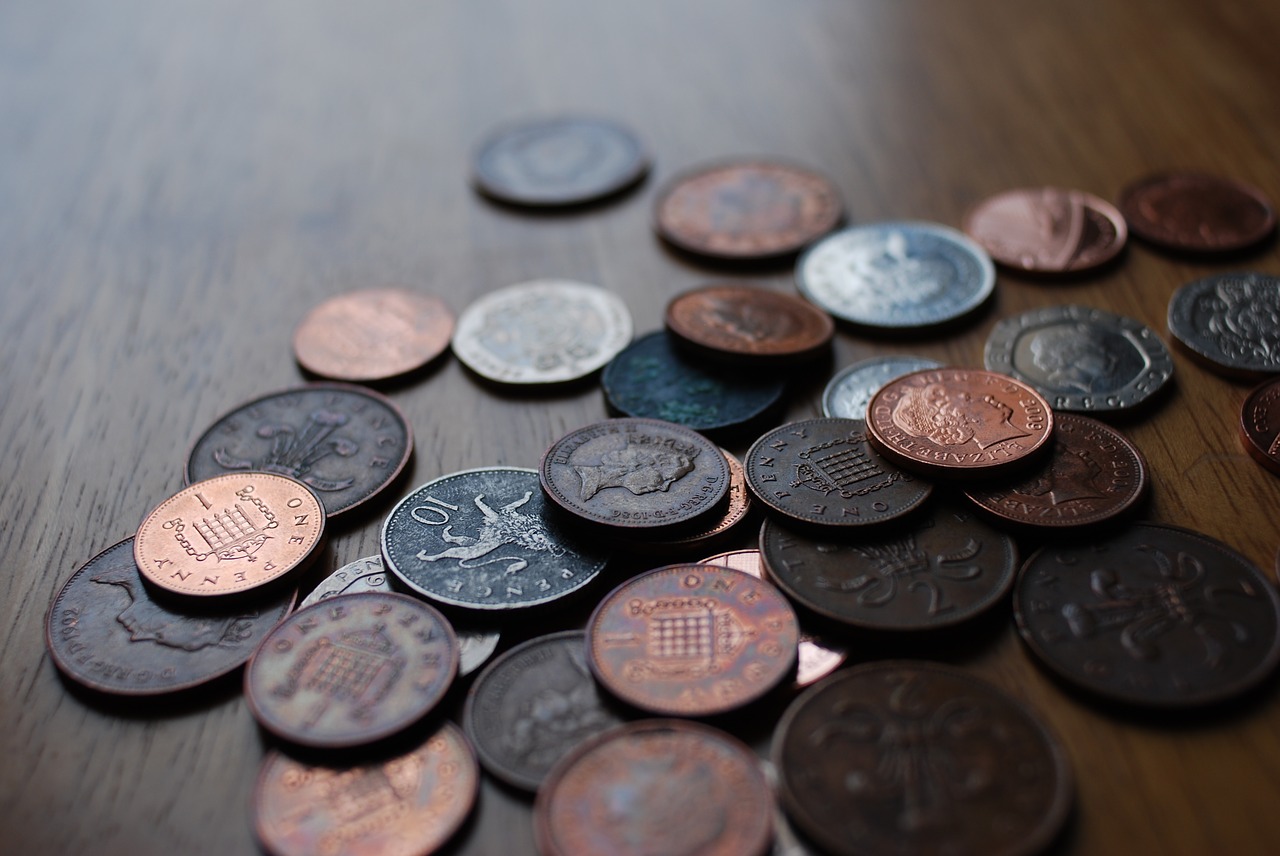 Property professionals are being urged to report suspicious activity if they believe that money laundering could be taking place when buying properties.

A Government campaign designed to crack down on criminals aims to help people working in the sector to spot the signs of money laundering, while reinforcing their legal and moral obligations to report suspicious activity.

The ‘Flag It Up’ campaign has been running since 2014 and has already targeted solicitors and accountants. It is now expanding its reach into the property sector. Not least because, between April 2017 and March 2018, estate agents submitted just 710 suspicious activity reports. In comparison, accountants submitted 5,036 reports, and independent legal professionals submitted 2,660.

The National Crime Agency believes that there is a realistic possibility that the extent of money laundering impacting the UK is in the hundreds of billions of pounds annually.

The Flag It Up website also states that, while money laundering is a crime, it is also a “key enabler of other serious crimes such as modern slavery, drugs trafficking, fraud, corruption, and even terrorism”.

The campaign website includes a link to file a suspicious activity report with the National Crime Agency. Furthermore, the site also lists some common red flags when it comes to spotting money laundering. These include:

·         Transactions that are unusual because of their size, frequency or the manner of their execution

·         Assets that are inconsistent with a client’s known legitimate income

·         Where client funds are made up of a disproportionate amount of private funding, bearer’s cheques or cash

·         Where information or documents are being withheld by the client, or where they appear to be falsified

·         Where a professional has been instructed at a distance, asked to act outside of their usual speciality, or offered an unusually high fee.

According to Ben Wallace, the Minister for National Security and Economic Crime: “Criminals who seek to use this country as a place to launder money should be in no doubt that they have nowhere to hide.”

Simon York, Director of HMRC’s fraud investigation service, added: “The extension of the Flag It Up campaign to the property industry will help bolster our efforts and sends a clear message from both the Government and the sector that the door is closing on money laundering.”

The campaign acknowledges that money laundering isn’t always apparent. However, it also stresses that the consequences are severe, stating that “even accidental involvement in money laundering could mean losing your licence, receiving a fine, or facing criminal prosecution”.

You can find out more about the campaign here.