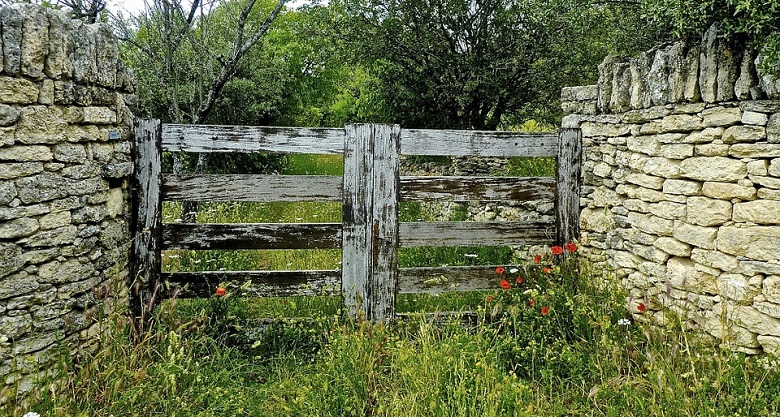 Disputes over rights of way between the owner of the land and those entitled to the right of way are not unusual. A recent case illustrates many of the kind of issues that can arise and the dispassionate way the law will resolve them.

Mr and Mrs Bramwell own a farm in County Durham. The only access is by means of a prescriptive right of way which for some 625 metres is in the ownership of Mr Robinson. Various issues arose over the use of the right of way, including:

The law on all of these areas is quite clear. To establish an easement there must be 20 years use ‘as of right’. This means it must be neither by violence, nor by stealth nor by leave asked from the landowner. As far as interference with the right is concerned, not every interference with a right of way is actionable. The owner of the right may only object to activities, including obstructions, which substantially interfere with the exercise of the right as for the time being is reasonably required by him. Looking at the individual issues:

HH Judge Behrens commenced his judgement by stating that “as with many such disputes it would have been far better if it could have been resolved amicably or with the assistance of an experienced mediator.” He went on “All disputes between neighbours arouse deep passions and entrenched positions are taken as the parties stand upon their rights seemingly blissfully unaware or unconcerned that that they are committing themselves to unremitting litigation which will leave them bruised by the experience and very much the poorer, win or lose.” And if the matter goes to court, the judge will have to apply the strict rules of the law of easements which may give results which do not satisfy either side. That was probably the case here. But nonetheless a timely reminder to all conveyancers who may be asked to advise on such disputes.