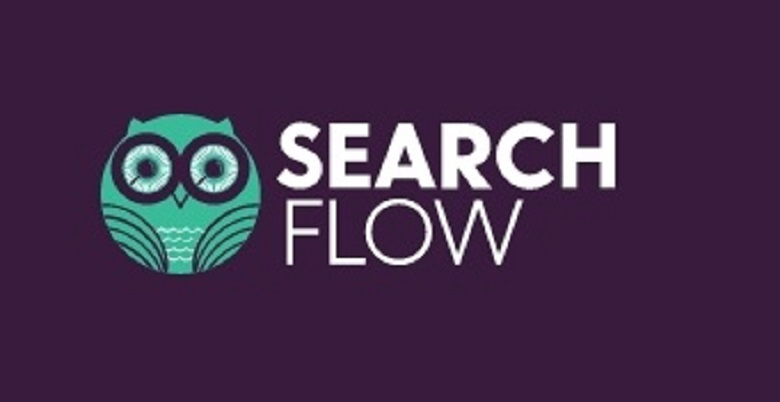 Kris Clark, Head of Product at SearchFlow and has called on the conveyancing profession to make it’s voice heard and to lead the debate on privatisation of Land Registry.

Kris has been working in searches for nearly 15 years and also believes that if privatising Land Registry, in the same way water boards, Royal Mail or electricity companies have been privatised, can help future-proof the service and improve service for clients without becoming cost prohibitive, it should be considered, with commercialisation a separate issue.

At Legalex, Kris spoke about his position on the potential selling off of the service, and while he doesn’t feel it’s inevitable, he believes it may not necessarily be a bad thing.

He also spoke about simplifying the house buying process, adding he could potentially see more savvy home movers taking on some of the duties of the conveyancer in decades to come, in the same way many will now arrange their own mortgages.

Lastly Kris spoke about where he sees the search industry going in terms of providing answers and interpretation rather than pure data, and how simple that could be.

Listen to the interview in full below.