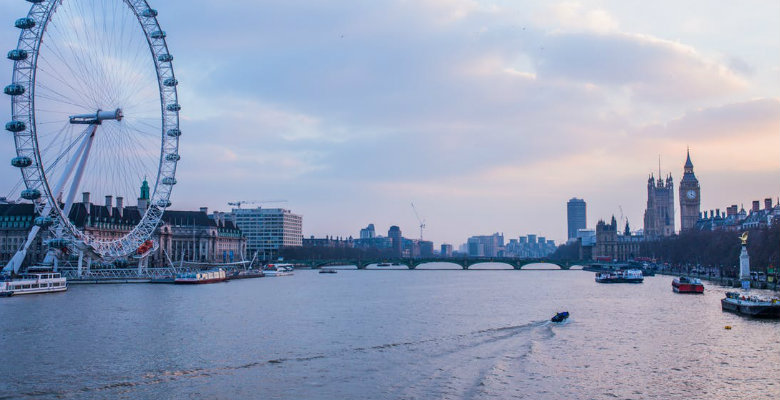 Recent figures have revealed that house price inflation in cities stands at 5.5% in the year to March 2018, up from last year’s 3.7%.

According to the Hometrack house price index, cities such as Edinburgh, Nottingham and Manchester have been the driving force for the growth, at rates of 8.1%, 8% and 7.4% respectively. The strength in these areas has been attributed to the lack of available property and the appeal of home affordability.

Whilst London’s growth rate has steadied over the last year (1.6%), the new flow of supply means that in real terms, prices continue to fall, with sales failing to keep up.

However, stronger prices being observed across the board, with some cities such as Aberdeen and Cambridge observing negative growth, at -6.6% and -1.2% respectively.

Commenting on the figures was Richard Donnell. The insight director at Hometrack stated: “The headline rate of city house price growth continues to be driven by above average increases in regional cities where attractive affordability and a lack of housing for sale is supporting house price inflation. This latest report identifies other cities such as Cardiff, Leeds, Newcastle and Sheffield as having recorded a sustained uplift in the rate of growth over the last 12 months.

“Whilst demand for housing in London has cooled over the last 18 months and the rate of house price growth has slowed there are some signs that underlying market conditions are improving. Last month we reported that residential values in London were falling across more than two-fifths of postcodes and this has narrowed to 36% over March.

Falling asking prices over the last 2 years, especially in central areas of London, together with deeper discounts from asking to achieved prices and greater realism on the part of sellers is likely to support sales rates and reduce the downward pressure on prices. 2018 could be the year when housing turnover in London starts to plateau having fallen by almost a fifth since 2014.”