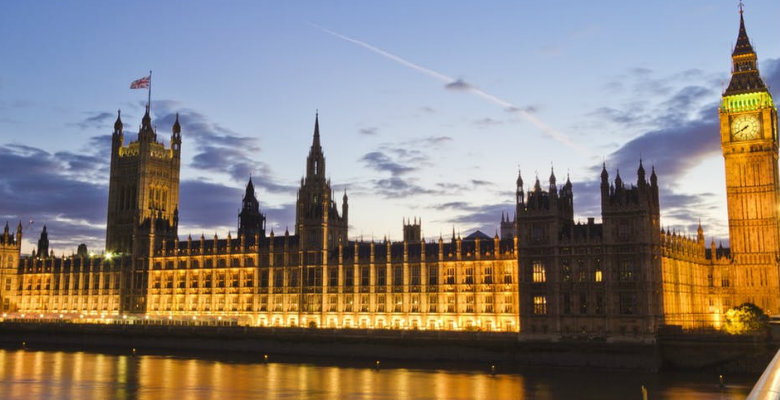 A former Europe minister, David Lidington takes over from Liz Truss who has been made chief secretary to the Treasury. He is the fourth consecutive non-lawyer to take on the role.

After being elected as an Aylesbury MP in 1992, Lidington went on to become a Europe minister for six years to 2016. Last year, he became leader of the commons as well the council’s lord president.

In a statement yesterday, Lidington outlined his thoughts on being appointed as well as what he intended to achieve as lord chancellor.

“I am pleased and honoured to have been appointed as Lord Chancellor and Secretary of State for Justice.

“Together with my ministerial team, I look forward to working with the hard-working and dedicated staff in our prisons and probation services, in our courts and tribunals and with people right across the justice system.

“Democracy and freedom are built on the rule of law, and are protected by a strong and independent judiciary. I look forward to taking my oath as Lord Chancellor, and to working with the Lord Chief Justice and his fellow judges in the months ahead, to ensure that justice is fairly administered and robustly defended.”

President of the Law Society, Robert Bourns also gave his thoughts on the appointment. Stressing both the importance of the role and the hope for a strong relationship, he stated: “The United Kingdom has a long and distinguished history as a nation governed by the rule of law, and the lord chancellor has a vital duty in upholding this. David Lidington takes on this important role at a time which holds both huge opportunities and huge challenges for the 380,000 people working across our legal sector.

“We look forward to working together with the new lord chancellor to help our legal profession continue to go from strength to strength.”