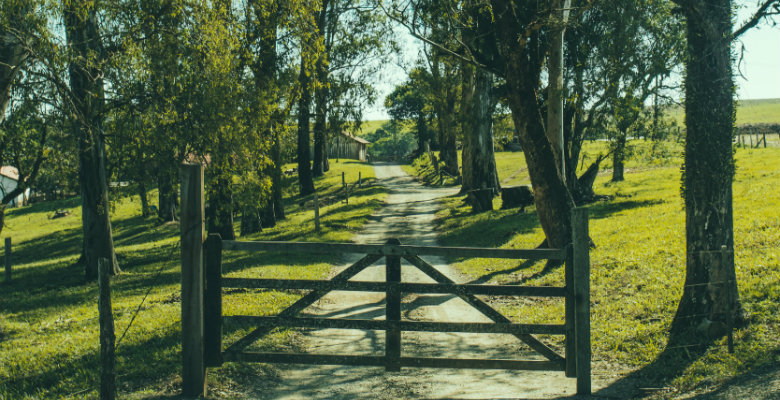 In November last year we looked at the case of Bramwell v Robinson [2016] EWHC B26 (Ch) and the problems that can arise when the access to Property A is by a right of way over land forming part of Property B. The implications of this from the point of view of a buyer of either property are something that conveyancers may well be asked during the purchase. The recent decision in Kingsgate Development Projects Ltd. v Jordan [2017] EWHC 343 (TCC) serves as a further reminder of this.

Mr and Mrs Jordan bought a bungalow called ‘Ferndown’ in 2012; Kingsgate bought the neighbouring farm of the same name in 2014. There was no dispute that Kingsgate owned a right of way over a track forming part of Ferndown, but following Kingsgate’s purchase disputes arose over the use of the way. Kingsgate claimed that the Jordans had restricted the use of the right of way in various ways. Amongst other things, they had:

(ii)        erected another gate at the entrance to Kingsgate’s land.

Once again we had the issue of the use of gates. Are these an actionable interference with the use of a right of way?

“It has been held in the Court of Appeal in England that a gate is not necessarily an interference with a private right of way.  To be actionable the interference must be substantial.”

To be a substantial interference it must be possible to show that the way cannot be used as conveniently as when it was granted.

“A recurring question has been whether it is a substantial interference with a right of way if the servient owner, pleading considerations of security, erects an electronically operated gate across the way and provides the person entitled to use the way with a fob and/or a code to open the gate.  It appears that this arrangement will almost always fail the “as conveniently as before” test.  “Fobs get lost … codes are forgotten and periodically changed, visitors may not even be given a fob or may not know whether to ask for one”.

The Judge held in this case that the electric gates were not an interference with the right of way. Although they were narrower than the track itself at the point where they were erected, they did not cause an interference as the way itself was narrower than the gates further along at the point of a 90 degree turn; it was this, which had been there since the right was granted, that restricted the use, not the gates.

So the quotes from Gale, endorsed as they are by the courts, should be borne in mind if asked to advise on such disputes, but the case clearly shows what a complex area of law this is and that the rules must not be followed unthinkingly.