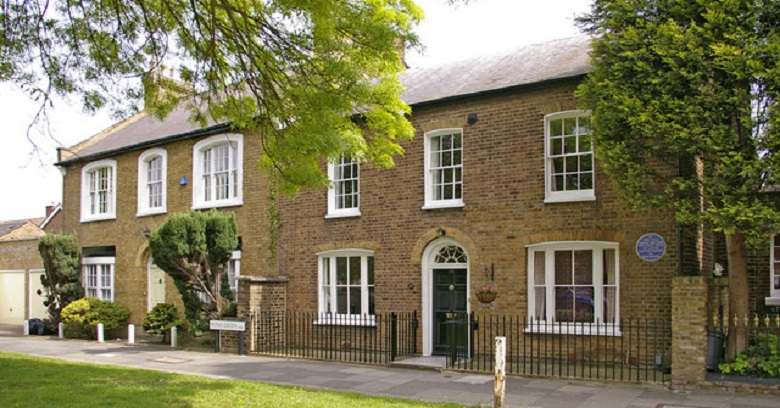 February saw the highest number of remortgages in a single month since 2009.

Rising to nearly 44,000, the number of people remortgaging during February 2017 reached the highest number since January 2009 when the total was recorded at 44,100. According to figures from conveyancing services provider LMS, this represents an annual increase of over a third (35%).

Following the size of the average loan falling to £154,138, February also saw a drop in the value of remortgaging – down to £6.8 billion from £7.1 billion in January. Alongside this, mortgage lending, on the whole, dropped by 8%, meaning that for February, remortgaging represented two-fifths of total lending. This is the largest proportion since March 2011.

The rise in remortgages is most likely down to several factors, which together created a favourable climate. Whilst rates fell from 2.15% to 2.05% between December and January, 20% of remortgagors were also able to reduce their monthly repayments during February.

Although there was an increase in people choosing to remortgage, affordability became worse. Where repayment is considered as a proportion of total income, January saw a monthly rise from 16.9% to 17.8%. Combined with inflation – which rose to 2.3% in February – this is likely to be yet another concern for homeowners.

There was also further speculation in February over whether rates were likely to increase once more. Just under half (49%) predict that one will occur within the next year, whilst the same proportion predicts that they will stay the same.

February also saw a rise in the number of homeowners stating that they would wait longer than eight years to remortgage – from January’s 11% to 17%.

Given the speculative rise in rates paired with worsening affordability, the stability of the remortgage market appears to be weakening.

“However, February also fired a warning shot. Affordability worsened, more homeowners expect rates to rise and more are prepared to wait longer to remortgage again. Caution may well set in once again.

“Meanwhile, inflation has risen to 2.3% and real wages are starting to fall. The consequence: homeowners will have less in their pockets come the end of the month. Remortgaging can help alleviate a potentially difficult financial situation, for example, one-in-five reduced their monthly repayments by remortgaging in February.

“With the macroeconomic climate expected to be more precarious from March onwards, homeowners would be wise to take advantage of current conditions and remortgage now – before it’s too late.”