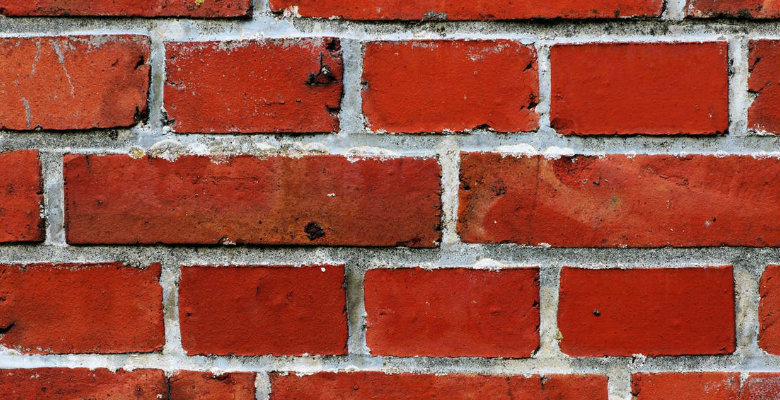 Recent research has revealed that the number of homes in construction has reached a nine-year high.

According to the Department for Communities and Local Government, the building of just under 165,000 new homes began in the 12 months to June 2017, a growth of 13% from the same period last year.

In comparison to 2009, the most recent figures represent a rise of over three-quarters.

Commenting on the most recent statistics was Alok Sharma. The Housing and Planning Minister stated: “Building more homes is an absolute priority for this Government. [The] figures are proof that we are getting Britain building again, with new housing starts reaching record levels since 2009.

“It’s vital we maintain this momentum to deliver more quality homes in the places that people want to live. Our Housing White Paper set out an ambitious package of long-term reforms to do just that.”