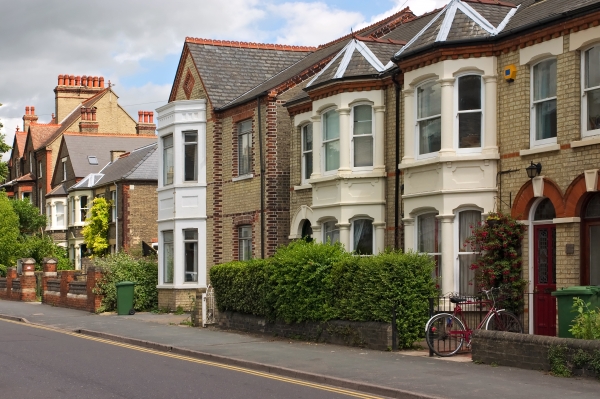 Outperforming the national average of 26%, the UK’s new towns have seen a general price growth of 32% over the past decade.

According to Halifax research, since 2006 the top performing new towns have all been located in the south east, with the highest growth occurring in Hertfordshire’s Welwyn Garden City, recorded at 67%.

Over the past 30 years however, the highest price growth was recorded in the Buckinghamshire town of Milton Keynes. Since 1986, the average house price has grown from £44,155 to £309,415; an increase of 601%. Telford followed this at 561%, with the north west towns of Warrington and Skelmersdale coming closely behind at 559% and 551% respectively.

Over the same period, the national average for price growth was 554%.

New towns as a whole over the past 30 years have slightly underperformed the national average, with average prices rising by 520%. This indicates that over the past decade, the popularity of new towns has increased as they have become an alternative for people priced out of larger cities.

Of the 26 new towns looked at by the Halifax, eight have an average house price above the respective region. 30 years ago, this was not the case for any of them.

Although since the 1960s no new towns have been built, it was previously announced by the Government that 14 new garden villages would be constructed consisting of between 1,500 and 10,000 new homes.

Commenting on the data was Martin Ellis. The housing economist at the Halifax attributed the desirability of the new towns to the rise in average price growth.

“Many of these new towns are within easy commuting distance of major commercial centres, where property is typically more expensive, particularly in the South East, [meaning their] average property price is well below that in London.

“This makes them a highly popular choice with homebuyers, explaining their relatively good house price performance, and this popularity has been particularly notable during the last decade.”