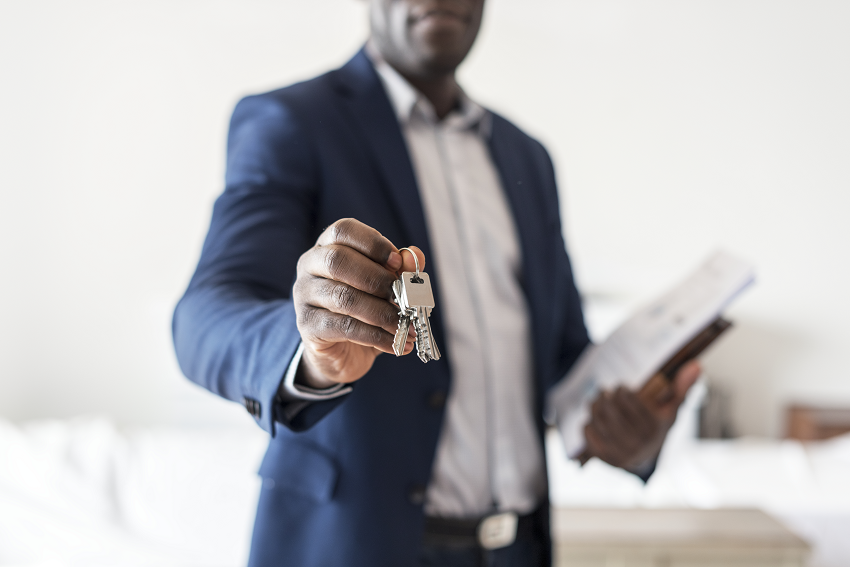 First time buyers along with other housebuyers with small deposits had a bigger stake of the housing market in September than in August 2018 – while overall mortgage approvals were higher compared to August.

With over 66,000 mortgages approved in September, the market may have been affected by the ongoing impact of the Bank of England’s base rate in August as there were less borrowers with large deposits.

A large deposit borrower (defined as having a deposit of 60% or more), controlled 30% of the market, which is lower than the 32.5% verified in August and 33.8% recorded in July, according to the mortgage market monitor from residential chartered surveyors e.surv.

However, small deposit borrowers grew month on month in the market share from 22.8% to 24.2% between August and September – and the mid-market borrowers also increased with an overall market share of 45.8% in comparison to 44.7% the month before.

Richard Sexton, director at e.surv, advised that September was the first month many homeowners would have had to pay their new, higher mortgage bills if they are on a standard variable rate (SVR).

Richard said: ‘But first-time buyers were not affected by such matters, and there was a strong increase in the proportion of the market occupied by these borrowers. Young buyers may have been helped onto the ladder by the fact house price growth has slowed across many areas of the country. Lower prices mean that would-be buyers can achieve their dream of home ownership much sooner, and this appears to have been borne out by these figures.

“With existing home owners trapped on expensive standard variable rates (SVRs) now feeling the cost of higher mortgage rates, the remortgage market cannot be underestimated and activity was up compared to last month and September 2017.

“Despite the rate rise, new mortgage borrowing is still very competitive and home owners will continue to be tempted by cheap fixed rates. This will protect them against future base rate rises.”

Regionally, the figures reveal that every part of the UK saw a smaller proportion of loans given to large deposit borrowers than a month ago. However, London continued to be dominated by these borrowers, with 40.5% of all loans going to this segment of the market.

As a conveyancer, are you concerned that first time buyers will struggle if government support is taken away?