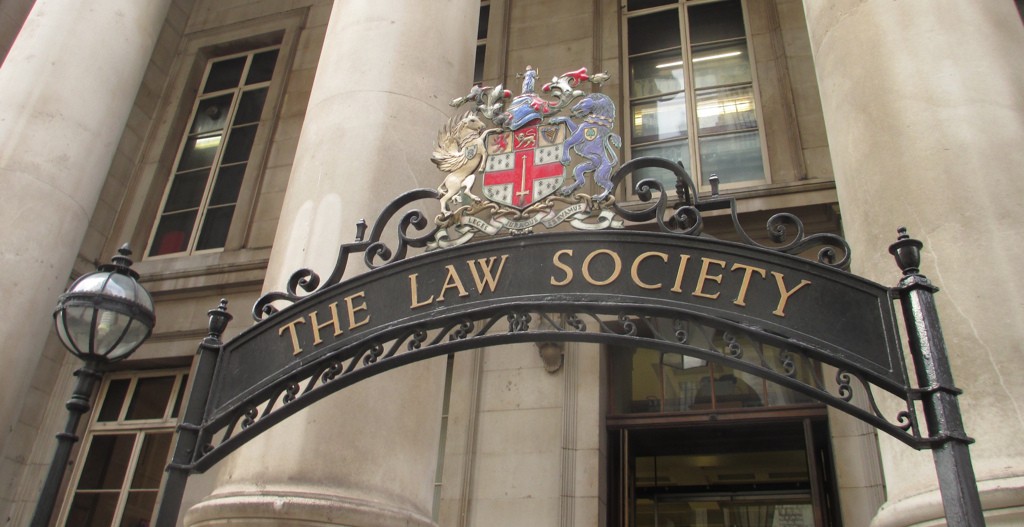 Continuing to pursue an agenda of modernisation, a review of the Law Society’s governance is under way. This aims to effectively promote, represent and support the profession.

The Society are eager to gain feedback from members and welcome any suggested changes.

In addition to a new strategy being agreed in 2015, the Law Society Council decided to also review the governance of the organisation. The introduction of a main board with a non-council solicitor and lay input has already been decided, alongside other changes.

Prior to implementing these changes and reviewing the other board and committee arrangements, there will be consideration of the Council itself.

The legal profession is being highlighted due to changes in both a market and regulatory sense, according to the Law Society President Robert Bourns. He therefore stressed the importance of the Society being best equipped to represent the interests of members. The review aims to adequately make the most of ensuring member connections are strong as well as mirroring the varied demographics of the profession.

Mr Bourns went on to clarify the detailed structure of the organisation.

The Council is currently made up of 100 volunteer solicitors. Open to election on a four-year cycle, 61 of these represent geographic areas. The remainder are appointed and represent special interest groups which cover practice areas as well as demographic groups.

The strategic direction of the Society’s work is agreed by the Council. Included in this are the changes to Law Society policy, the annual business plan and budget as well as a focus on where efforts should be directed.

Currently, there are four boards which cover Management, Legal Affairs and Policy, Membership as well as Regulatory Affairs. Council members who make up these boards also elect one of their peers to be a chair of the committee.

Each year, members of the Council will elect one of themselves to be deputy vice-president. The general rule is that he or she succeeds the next year as vice-president and the following year becomes president. As the review’s outcome is likely to be revealed when Mr Bourns is president, he has expressed a “keen interest” in ensuring contact with members is retained throughout the process.

Enabling the Society to support its members, there is also a range of policy committees which offer specialist expertise, in addition to Council and Boards. Volunteers make up these committees, who provide detailed knowledge on a specific area of law. As well as informing the legislative environment, the volunteers also offer support to the practice of members by developing best practice notes and consultation responses.

The next phase of the Governance Review Group will be chaired by Mr Bourns. The group now includes expertise from local law societies and associations, as well as having some Council members from diverse backgrounds and practice areas.

Input is also being sought from members in addition to local law societies, as changes are starting to be considered.

Suggestions can be sent to [email protected]. With the membership, there is also a plan for a more formal consultation as the Society begin to review the Council. This is to ensure the diversity of the members is accurately reflected.