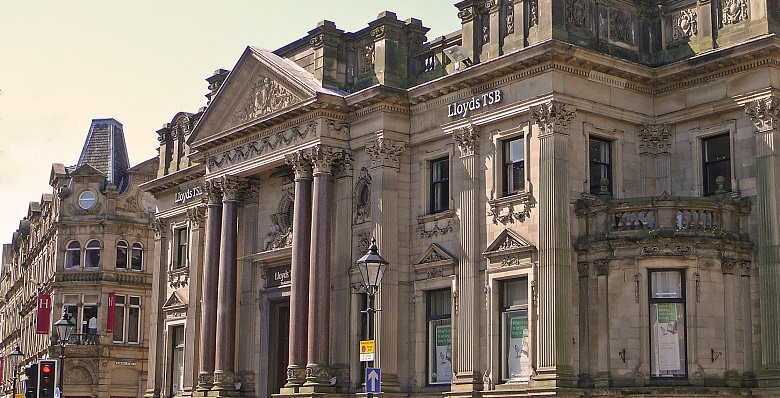 Being the most recent banking organisation to make a cut, a spokesperson for the company commented that 8 firms have gained a place on its ‘core’ panel. The selected 8 are believed to be: Addlesha Goddard, Allen & Overy, Ashurst, CMS Cameron McKenna, Evershed, Herbest Smith Freehills, Hogan Lovells and Linklaters, according to the Law Gazette.

The spokesperson continued that these firms are ‘able to offer either alternative resourcing options, technology solutions and/or the ability to offer a wide range of complex legal advice.’

They also mentioned the Banking Group’s specialist advice panel, stating that a decision would be made ‘later in the year’ regarding a review.

Barclays announced it had reduced the size of its own law firm panel by two-thirds in June. To handle litigation globally, it currently has 140 firms across a three tier scale which consist of panel, core specialist and specialist. This is compared to the 350 to 400 preferred and approved firms.