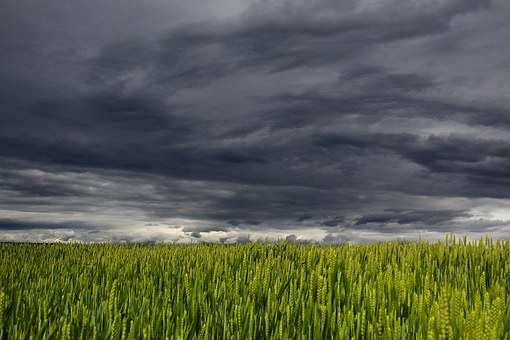 Getting the keys to your new home following the arduous home buying process is usually a milestone memory of joy that is difficult to replicate. However, for the thousands of people trapped in unreasonable leasehold agreements, their home can become an unsaleable prison.

The majority of stories seem consistent, highlighting a clear mis-selling of leasehold properties by the building companies. Whilst viewing the properties, the houses are introduced as virtually freehold, told their ground rents are inconsequential and pennies per year and advised that they will be able to buy the freehold for an affordable price.

The reality is very different, with ground rents doubling every decade and land actually owned by third parties, willing to sell at an exorbitant fee.

Jo and Mark Darbyshire purchased their five-bedroom forever home near Bolton for £400,000. This was an expensive price considering the average detached property in the area costs a mere £281,962.

After paying a premium price for the property, they would be confronted with a myriad of leasehold complications.

When they purchased the home, Taylor Wimpy insisted that they could buy the leasehold after a determined period for approximately £5,000. At no point were they advised that the land could be sold to a third party who then had the right to value it as they pleased.

The couple had planned to purchase the freehold just before their ground rent doubled in 2020. Following a recent letter, they have been informed that an investment company called ‘Adriatic Land,’ have bought the land on which their house resides.

The couple were disgusted that the freehold price was offered to a neighbour at over £50,000, ten times more than was promised at purchase. It was only when another neighbour was quoted £40,000 that the extent of the problem became apparent.

Jo Darbyshire, owner of the leasehold and a commercial director, says: “After this happened, another person decided to get a quote, thinking that £50,000 may have been a misprint.

“There are some wins for leaseholders. But the reforms are unlikely to make my freehold available for the £5,000 I was told it would be when I bought the house.

“The onward sale of freeholds has caused huge customer detriment . . .this mis-selling scandal needs to be addressed.”

A Taylor Wimpey spokeswoman says that leases provided by the company ‘were clear’ and ‘all customers received independent advice from regulated legal firms’.

‘We would expect solicitors to explain all aspects of the transaction, including ownership and any rent reviews.’

When the building company use legislation that states they are under no obligation to inform the people buying their property and current leaseholders about selling on land, the struggle for the leaseholder is only set to worsen.

As legislation on leaseholder property is set to change and rights of the leaseholder are set to increase, it is hoped that the price of freehold titles and the nightmarish atmosphere may diminish.

Do you agree with Taylor Wimpy that the role of informant sits with the conveyancer and not the building company? Have you been involved with leasehold transactions where the buyer has been mis-informed or mis-sold?