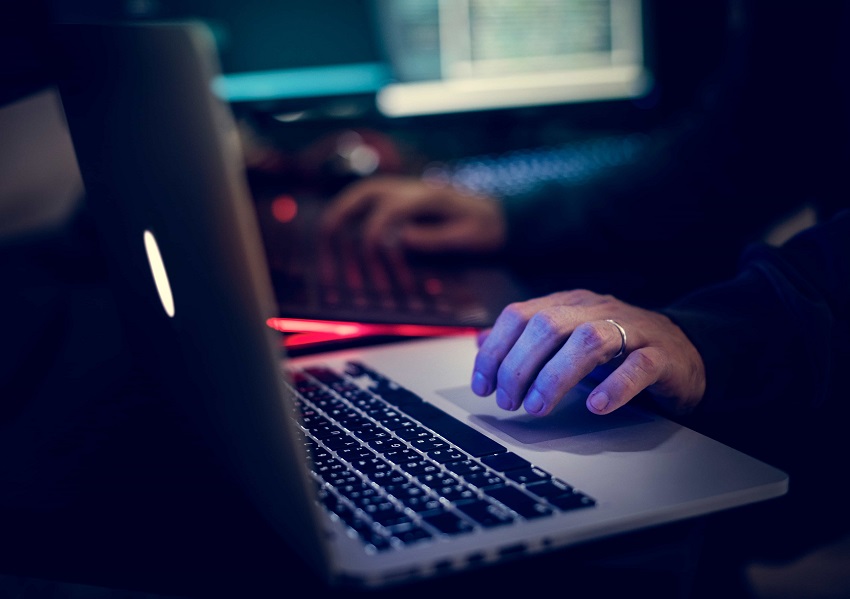 As law firms and clients wise up to fraud, the cyber criminals are having to find new avenues to use their old scamming tricks to intercept money transfers.

Conveyancing scams, which are a type of email modification fraud, are rife due to the significant amount of money passing between a law firm and its client. Criminals intervene and falsify emails between clients and law firms, resulting in bank details being changed and money being transferred to hackers instead.

These types are scams are also known as “Friday afternoon Fraud” or even “Monday morning Fraud” where conmen will target first thing Monday morning due to staff just starting their working week and perhaps not fully concentrating – or just before the weekend to avoid detection and businesses are closed for the weekend and won’t be noticed until a few days later.

Conveyancing has become the highest risk area of law, according to the Solicitors Regulation Authority (SRA) approximately £10m a year is lost to email modification fraud – even though the number of reported cases has been rising since 2016, there were fewer cases reported last year.  SRA believes that conveyancers are becoming savvy and more aware of the imminent threat on the business and therefore fraudsters are having to find new ways.

A recent case involving two brothers, Keith Pibworth, 59 and Alan, 54 lost a staggering £60,000 to an email scam. Their law firm, Powell & Co, who was handling their late father’s estate received an email, who purported to be from Mr Pibworth, but was from a fraudster, with new bank account instructions, asking for it to be paid into a different account.

The fraudster, in this instance, had gained access to its victim’s online system and so is able to monitor correspondence and intercept emails between them and their solicitor.

It was many days after the interception that Mr Pibworth realised the money was not in his account. He said:

“I found the whole thing quite baffling. You expect a certain level of service when you use a professional, but they [later told me they] hadn’t even opened my original email.”

He stated that the firm did not report the scam to their indemnity insurers or the SRA straight away and they did not replace the money to him until he threatened to use another law firm.

Mr Pibworth added: “Without a shadow of a doubt they were trying to wriggle out of paying.”

The same firm was involved in another scam case back in 2016 where they lost £100,000 of a young family’s money, which was to be used to purchase a home.

The SRA rules are transparent in these types of cases as they expect law firms to be held accountable for losing client money and give back to their clients what they have lost. In certain situations, the SRA has taken action against those firms who have failed to return the money after losing it through fraud.

Rob Hailstone, founder of the Bold Legal Group believes it is difficult for law firms to pick up on fraud due to the sophistication of fraudsters. He added that conveyancing firms/departments are more aware of these types of scams than in other working areas such as the probate sector. He thinks firms should not rely on email and should be checking financial details by way of telephone or in person.

He further adds: “I warn firms day in and day out about frauds of this kind and have a red flag list of 27 things firms should be looking out for. If you get an email with sensitive account information and then a contradictory email with different information, that should raise a pretty big red flag.

“The takeaway is that the whole legal industry needs to be aware of this, especially as the scammers are looking at different targets than just conveyancing,” he said.

Firms are slowly becoming more aware of these types of scams, especially in conveyancing – but to avoid money being stolen it is vital that firms implement cyber security measures so that they are not exposed to cyber criminals. However, the SRA will continue to reiterate warnings as the attacks are showing no signs of slowing down.

As a conveyancer, do you feel the sector is becoming more aware of these scams? What measures do you have in place to avoid them?