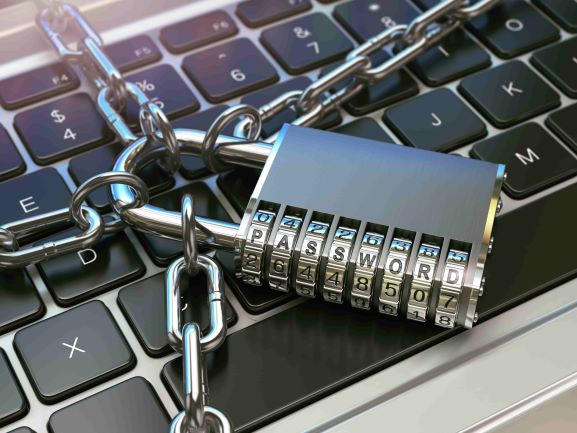 Experts have warned that 0.8% of the world’s GDP or around $600 billion is lost to cyber crime each year, yet reports suggest the legal sector is ill prepared for dealing with and preventing cyber attacks.

If it is not already, protecting your firm from the risk of cyber attack should be high on your agenda. According to HM Government there are around 1,400 criminal organisations who are actively targeting the legal sector at this very moment, preying on out of date or inadequate methods of defence against cyber attacks.

In 2018 alone, £354.3 million was stolen via authorised push payment fraud which uses social engineering and cyber fraud to convince people to part with their money. This represented a 92% increase on the money stolen via these means in 2017.

Additionally, the Cyber Security Breaches Survey 2019, released by the Department for Digital, Culture, Media and Sport (DCMS) found that at least 80% of businesses had experienced sustained and frequent phishing attempts last year. This threat is only increasing and we want to know how prepared your firm is for any potential attack.

Despite the rise in cyber crime, only 1% of UK cyber criminality resulted in a prosecution.  According to London based law firm, RPC, the UK successfully prosecuted 65 cases for computer hacking last year. Whilst this represented a 38% increase on the 47 prosecutions in 2017, the fact that over 17,900 cases of computer hacking were reported in 2018 shows the UK’s ineptitude in catching these criminals following a successful attack.

If the legal sector is unable to catch online criminals, it becomes vital that law firms are doing everything they can to prevent attacks in the first place. Unfortunately, it seems that the vast majority of businesses are still struggling to plan for data breaches and attacks.The DCMS report claims that only 56% of respondents had a valid cyber certification in place whilst only 16% have implemented any formal procedures or cyber security incident management processes and a mere third of business using a clear cyber policy. Staff training was also perceived to be poor with only 37% of businesses actively training staff to spot the signs of a cyber threat.

Here at Today’s Conveyancer, we want to know how accurate these figures are. The legal sector needs to understand how prepared it is for a significant cyber attack. We are therefore asking for your help! If you can spare the time, we would appreciate it if you could complete our anonymous survey.

Why is this relevant to you?

Help your profession gain a fresh perspective on this ever increasing threat! Complete the anonymous survey by clicking here.