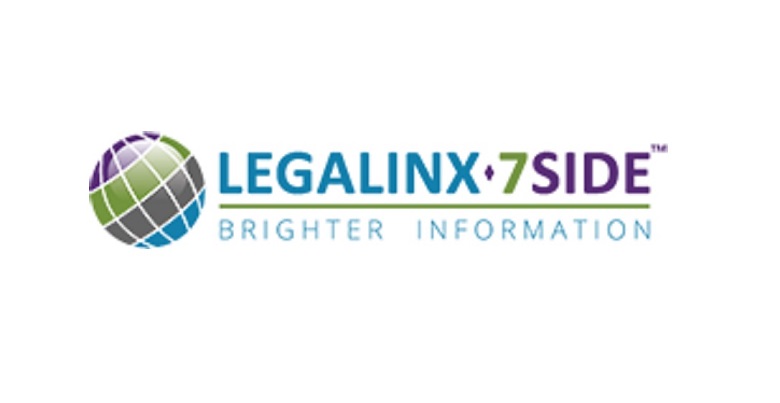 As Britain recovers from the shock of a Brexit result in last week’s referendum, we try to remember that for the moment life still goes on even as the pound crashes around us.  This week, parliament will be meeting to discuss the government’s controversial plans to sell off Her Majesty’s Land Registry.

David Lammy, who is the Labour MP for Tottenham, North London, tabled a motion for debate having sent a letter to the Secretary of State, which was in turn signed by an additional 65 MPs.  The letter, sent earlier this month, highlighted that selling off the Land Registry would open up the property market to criminal activities such as money laundering and pointed out that this goes against everything the Prime Minister had pledge in an anti-corruption summit.  Mr Lammy states that the government were committed to “delivering greater openness and transparency when it comes to foreign ownership of British property” and airs concerns over reports that the companies bidding for the Registry are “directly linked to offshore tax havens”.

The letter also accuses the Chancellor of selling off the Registry to the highest bidder to help his “sum’s add up next year” and points out that it has “made a surplus in 19 of the last 20 years and paid back £120 million to the public purse last year alone”.

A petition set up against the plans has received tens of thousands of signatures since it was created 7 months ago and backlash from a campaign group called We Own It shows the British public are not in support of what the chancellor has planned.  As the debate is due to take place on Thursday, hopefully the Chancellor will listen to the will of the people as well as his fellow MPs.

LegalinX-7Side have been providing property search services to conveyancing professionals for over 20 years and provide both residential and commercial reports and searches nationwide.  Our user friendly ordering platform features recommended searches and an area mapping facility with reports sent directly to you.

For more information on LegalinX-7Side products and services visit www.legalinx.co.uk

GlobalX provide a multitude of document packages to suit your needs and International company information, covering over 270 jurisdictions around the world.

Our property and land search services cover Commercial and Residential conveyancing transactions, and our unique Commercial search ordering system is the simplest, yet most accurate, available in the market.

In addition we offer company formation and secretarial services, including specialist or complicated incorporations, and again our team have decades of experience to help you form companies with confidence.

LegalinX-7Side have also been a CPD accredited training company for over a decade and offer local, quality, CPD seminars across London, Bristol, Cardiff and Swansea.
All of our services are purely pay-as-you-go, meaning we don’t tie you into any minimum contracts or subscriptions, and our unique referencing tools allow seamless cost recovery.