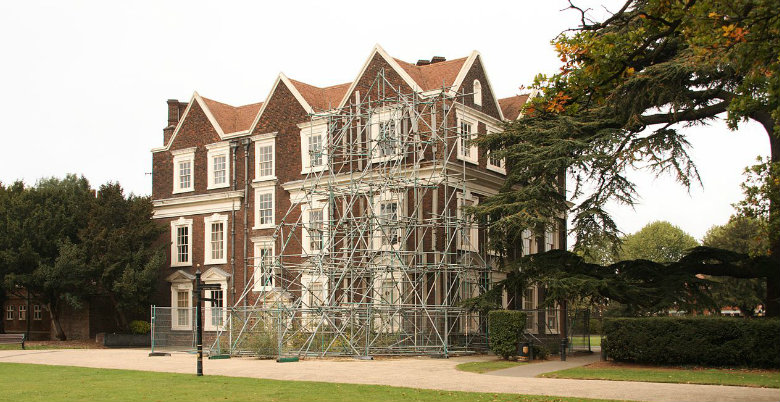 Rising house prices have caused the number of planning applications to increase across all areas of the UK.

According to construction consultancy Barbour ABI, there has been an average rise of 6% in the number of applications submitted over the past two years, indicating that in a market where prices are soaring, people are opting to improve their current home rather than relocate.

The applications which Barbour gathered their data from all related to residential properties. Although amendments such as loft extensions contributed to the results, not all changes under permitted developments rights were, even if small.

Also reflected in the report was the level of home improvement activity being affected by changes in the economy. Consumer confidence or doubt can greatly impact how many planning applications are submitted, indicating that along with prices, economic certainty also causes the number of people making improvements to their home to increase.

Commenting on the resilience of the market despite Brexit concerns was chief executive of the Federation of Master Builders, Brian Berry. He stated: “Demand for home improvement work is particularly vulnerable to dips in consumer confidence, but at present, there’s no sign of a negative Brexit effect.

“Despite gloomy predictions from many economists in the run up to the EU referendum last summer, construction SME workloads have not only held up, they are in rude health.”

However, it is important to note that although levels of home improvement have grown, there remains a significant difference in the figures recorded in the north and south of the UK.