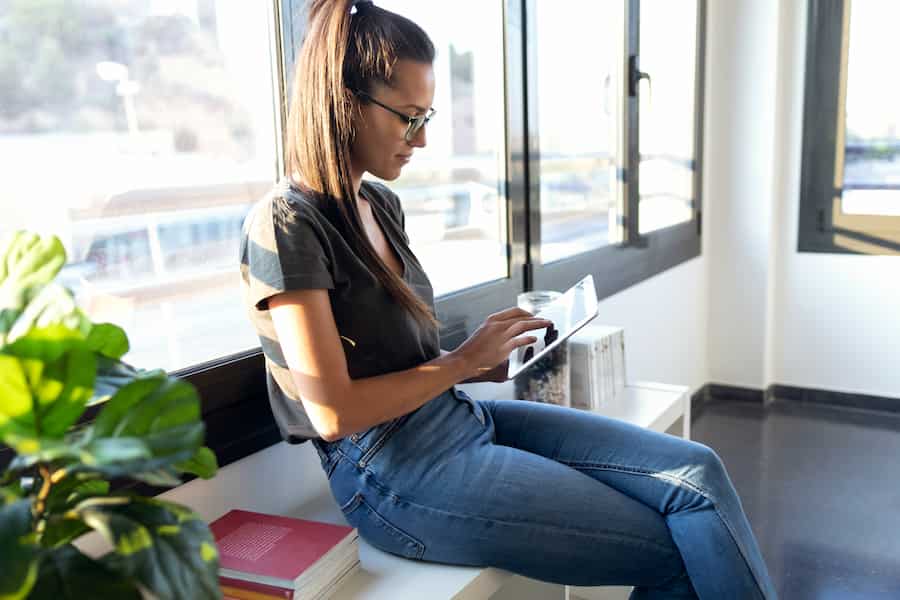 The conveyancing landscape was a lot different before Covid-19 was on the scene and now over 12 months later the sector post-pandemic has changed the habits and behaviours of buyers/sellers when purchasing their homes.

In what has been described as a ‘mad’ housing market, a growing numbers of property buyers are making offers on homes before even physically viewing them so they can gain a competitive edge, but this type of behaviour has also caused an increase in ‘gazumping’.

Across the country, more specifically in property hotspots, many estate agents are reporting that properties are selling within hours of listing them. One such hotspot is Wales, BBC Wales Live reports that houses are going off the market in a matter of hours along with dozens of offers from buyers for individual properties. Last month there was such a demand for some properties in Aberdare that potential buyers were queuing up outside estate agents overnight.

Mel John, an estate agent in Caerphilly told the BBC that there has been a sudden increase in ‘gazumping’ in recent weeks. She said:

“I’ve walked away from a number of properties where the sellers would have encouraged gazumping, as an estate agent I wouldn’t want to be any part of that. I don’t think it’s ethical really for anybody to go down that route.”

The current market situation over supply and demand of houses has resulted in buyers getting into bidding wars. Housing purchases across the country are paying over the asking price for properties, with the latest figures from the Office for National Statistics revealing continued price rises – suggesting sellers are taking advantage of demand and adding a proportion of the stamp duty savings to the sale price.

According to research by Hamptons, over a third of property sales received multiple offers during the first quarter of 2021. And 36% of homes sold by the company in Q1 2021 received offers from at least three buyers.

Propertymark released their own data revealing that one in three properties also sold for more than the asking price in April.

“It is phenomenal to see demand for housing breaking records, as house buyers continue to fuel the post Covid economy. However, the continued imbalance of supply and demand is a concern and has led to a strong sellers’ market with properties being snapped up quickly at high prices.”

Furthermore, buyers have also started using the auction room as their preferred route to gain competitive edge in order to purchase the house they want.

The auction room was once an investors, developers and property dealers domain is now the preferred option of buying and selling property for an array of buyers and sellers wanting a fast, secure method of sale and to also beat the stamp duty deadline.

As we have seen house prices shooting up, the same can be said for the auction room. With buyers having more funds, there has been huge competition amongst bidders which in turn drives up sale prices – resulting in many selling well beyond their guide prices.

The auction room is attractive due to there being no chains, a fixed timescale, along with a reservation fee once the gavel has fallen. The whole process gives more confidence to all parties concerned and a much smoother transaction and no fear of the deal breaking down last minute.

Auction House London has seen it first hand as it broke all its own records with its highest ever single auction, raising £31.2m in its latest sale earlier earlier this month.

“…..The market is booming and there continues to be an insatiable appetite for property from buyers. It seems as if people are making hay while the sun shines. No one knows how long this will go on for but it’s a brilliant time to sell.”