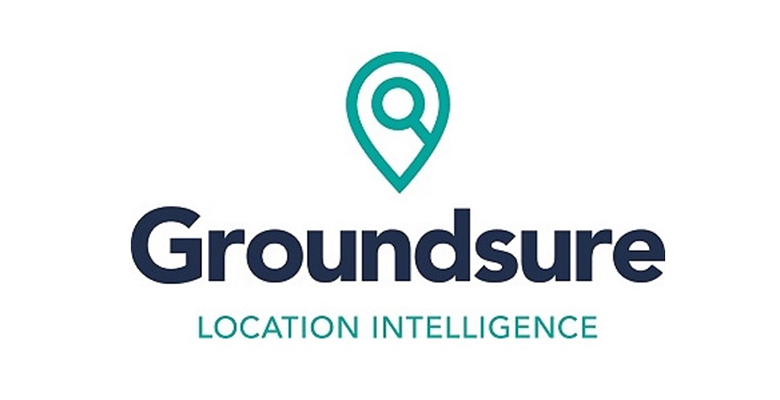 New research released by Groundsure today finds almost half (48%) of UK conveyancers believe the Government’s consultation for the changed HS2 route has been poor, with 14% saying it was of extremely low quality and caused concern. A further 34% said the HS2 consultation was not a great process and none of those surveyed felt the consultation inspired confidence and was of high quality.

Today’s research follows the Government’s announcement in November outlining the third set of amends affecting the new route for the second phase of the high-speed rail line HS2. A proposed route was first published in 2013 for the northern part of HS2, but a review of the programme and debate over the location of stations has meant that plans have been delayed by almost two years.

Homebuyers rely upon reports from their conveyancer for information on the proximity of their new home to the proposed HS2 route, but the conveyancers are in turn reliant upon the most up-to-date information being made available. Groundsure’s research suggests that this process is not happening as efficiently as it might.

Eddie Goldsmith, Chairman of the Conveyancing Association, said: “Home-buying is already difficult and costly, particularly following recent changes to stamp duty and market uncertainty around Brexit. But it is important that those homebuyers use environment searches to bring confidence and certainty to, what is likely to be, their largest financial investment. It seems unfair on those homebuyers who are referring to the most accurate report available, that the HS2 route information cannot provide certainty.”

Dan Montagnani, Managing Director at Groundsure added: “The Government’s consultation for the changed HS2 route is a great cause for concern and stress for those living along the proposed route. While the last set of changes to the Sheffield section of the route could mean adverse impact for 3,500 fewer households, the continued uncertainty is also having a significant impact on the conveyancing trade. At Groundsure, we have quickly incorporated the latest data into our HS2 and Crossrail Search – it’s the first and only UK report to include these amendments. This means added complexity and risks for conveyancers and homebuyers alike, both of whom obviously need to understand these circumstances clearly ahead of purchase.

James Sherwood-Rogers, Chairman of the Council of Property Search Organisations (CoPSO) added: “Changing the HS2 route yet again is bad news for the British Homebuyer. Important home buying decisions for thousands of people stand to be affected. The final route could have a significant impact on nearby properties, and mortgage companies may be wary of lending until the route is finalised. Uncertainty about the route needs to be addressed as soon as possible in 2017.”